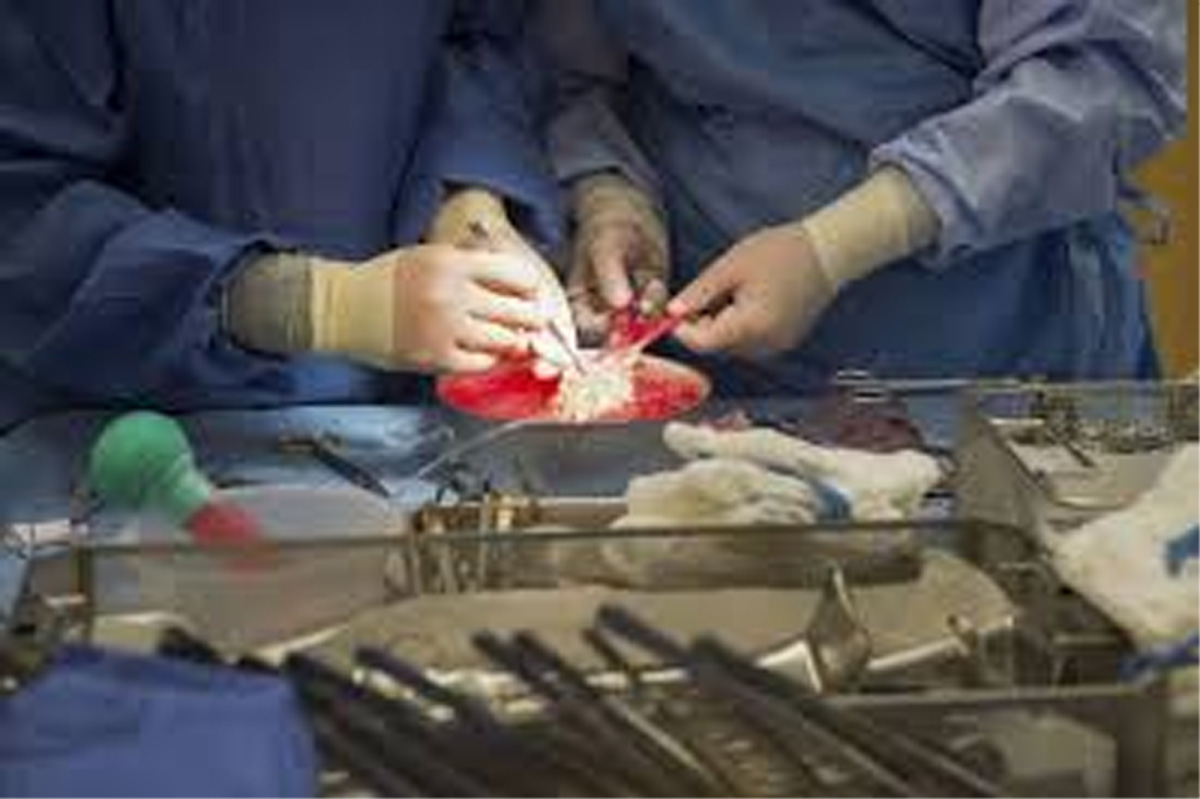 WASHINGTON, July 10: President Donald Trump is directing the government to revamp the nation’s care for kidney disease, so that more people whose kidneys fail have a chance at early transplants and home dialysis  along with better prevention so patients don’t get that sick to begin with.

Senior administration officials told The Associated Press that Trump is set to sign an executive order Wednesday calling for strategies that have the potential to save lives and millions of Medicare dollars.

That won’t happen overnight  some of the initiatives will require new government regulations.

And because a severe organ shortage complicates the call for more transplants, the administration also aims to ease financial hardships for living donors, said the officials, who spoke on condition of anonymity ahead of the announcement.

Another key change: steps to help the groups that collect deceased donations do a better job. Officials cited a study that suggests long-term, it may be possible to find 17,000 more kidneys and 11,000 other organs from deceased donors for transplant every year.

Federal health officials have made clear for months that they intend to shake up a system that today favors expensive, time-consuming dialysis in large centers over easier-to-tolerate at-home care or transplants that help patients live longer.

“Right now every financial incentive is toward dialysis and not toward transplantation and long-term survivorship,” Health and Human Services Secretary Alex Azar, whose father experienced traditional and at-home dialysis before getting a living donor transplant, told a Senate hearing in March. “And you get what you pay for.”

But more than 700,000 people have end-stage renal disease, meaning their kidneys have failed, and require either a transplant or dialysis to survive. Only about a third received specialized kidney care before they got so sick.

More than 94,000 of the 113,000 people on the national organ waiting list need a kidney. Last year, there were 21,167 kidney transplants. A fraction  6,442  were from living donors, according to the United Network for Organ Sharing, which oversees the nation’s transplant system.

“The longer you’re on dialysis, the outcomes are worse,” said Dr. Amit Tevar, a transplant surgeon at the University of Pittsburgh Medical Center, who praised the Trump administration initiatives being announced Wednesday.

Too often, transplant centers don’t see a kidney patient until they’ve been on dialysis for years, he said. And while any transplant is preferable, one from a living donor is best because those organs “work better, longer and faster,” Tevar said.

Among the initiatives that take effect first: Medicare payment changes that would provide a financial incentive for doctors and clinics to help kidney patients stave off end-stage disease by about six months.

A bonus to kidney specialists who help prepare patients for early transplant, with steps that can begin even before they need dialysis.

Additional Medicare changes so that dialysis providers can earn as much by helping patients get dialysis at home as in the large centers that predominate today.

Patients typically must spend hours three or four times a week hooked to machines that filter waste out of their blood.

Home options include portable blood-cleansing machines, or what’s called peritoneal dialysis that works through an abdominal tube, usually while patients are sleeping.

These changes are being implemented through Medicare’s innovation center, created under the Obama-era Affordable Care Act and empowered to seek savings and improved quality.

The Trump administration is relying on the innovation center even as it argues in federal court that the law that created it is unconstitutional and should be struck down entirely.

Other initiatives will require new regulations, expected to be proposed later this year. Among them: Allowing reimbursement of lost wages and other expenses for living donors, who can give one of their kidneys or a piece of their liver.

The transplant recipient’s insurance pays the donor’s medical bills. But they are out of work for weeks recuperating and one study found more than a third of living kidney donors reported lost wages, a median of USD 2,712, in the year following donation. (AGENCIES)