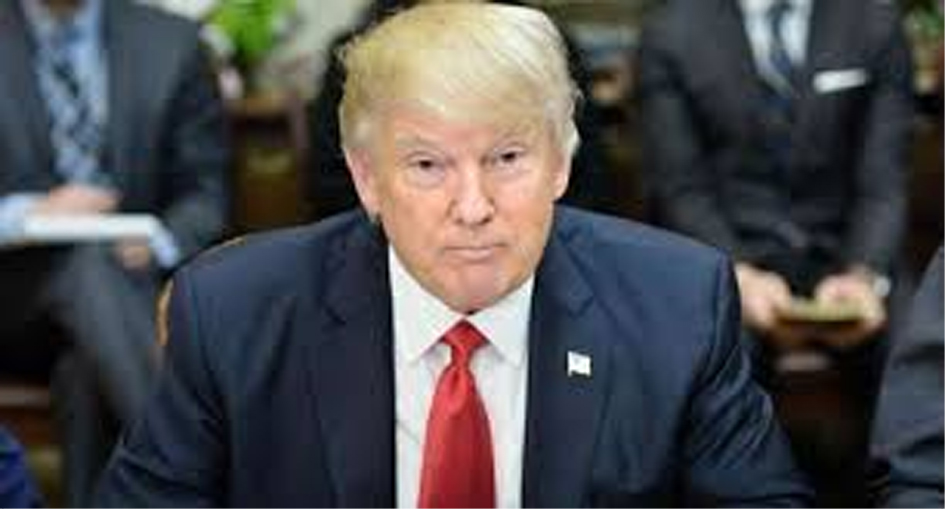 WASHINGTON, Mar 16:  In what could be the latest jolt to the senior ranks in the Trump administration, US President Donald Trump has decided to oust National Security Advisor HR McMaster and is discussing potential replacements, a media report has said.
The Washington Post in a major story last night said that Trump is “now comfortable” with ousting McMaster with whom he never personally gelled, but is willing to take time executing the move because he wants to ensure both that the three-star Army general is not humiliated and that there is a strong successor lined up.
White House spokeswoman Sarah Sanders, however, dispelled the reports and said that there were no changes at the National Security Council (NSC).
Citing five sources with knowledge of the president’s plans, the daily said, “The turbulence is part of a broader potential shake-up under consideration by Trump that is likely to include senior officials at the White House, where staffers are gripped by fear and uncertainty as they await the next move from an impulsive president who enjoys stoking conflict.”
Rejecting the report, Sanders said, “Just spoke to the president and McMaster. Contrary to reports they have a good working relationship and there are no changes at the NSC.”
The NSC is one of the  most powerful wing of the White House that drives the administration’s national security agenda.
The daily reported that the president has complained that McMaster is too rigid and that his briefings go on too long and seem irrelevant.
Several candidates have emerged as possible McMaster replacements, including John Bolton, a former US ambassador to the United Nations, and Keith Kellogg, the chief of staff of the National Security Council, the daily said.
Reports of McMaster’s removal from the NSC have been gaining ground especially after Trump rebuked him last month on his statement that Moscow’s interference in the 2016 election was “incontrovertible”.
The daily quoting a senior White House official said, “The president is enjoying the process of assessing his team and making changes, tightening his inner circle to those he considers survivors and who respect his unconventional style.
If McMaster is ousted, he would be the latest in a string of high-profile White House departures since President Trump took office in January 2017.
Trump recently used Twitter to fire Secretary of State Rex Tillerson and moved to install his close ally, CIA Director Mike Pompeo, in the job.
On Wednesday, he named conservative TV analyst Larry Kudlow to replace his top economic adviser, Gary Cohn, who quit over trade disagreements.
McMaster yesterday documented a strong speech on Syria.
“If Iran and Russia do not stop enabling the regime atrocities and adhere to UN Security Council resolutions, all nations must respond more forcibly than simply issuing strong statements,” he said.
“It is time to impose serious political and economic consequences on Moscow and Tehran. Assad should not have impunity for his crimes, and neither should his sponsors,” McMaster said in his address at the Holocaust Memorial Museum. (PTI) 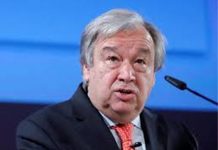