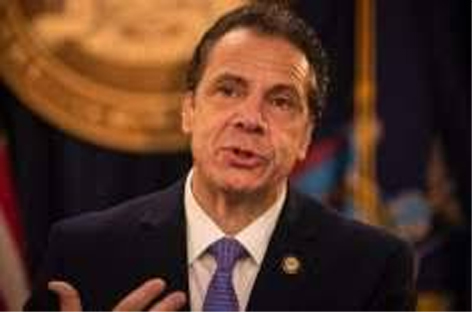 WASHINGTON, Jan 18: The Trump administration decision to weaken arms export regulations will empower human rights abusers while boosting defense industry profits, the Arms Control Association said in a statement. Earlier, the US State Department released a new rule that will allow the Commerce Department to approve certain arms sales to foreign states without congressional authorization. “It is in the US national security interest to maintain tighter control over military-style weapons that are too often misused to commit human rights abuses and perpetuate violent conflicts,” the release said on Friday. “Sadly, President Trump continues to put the profits of gun makers ahead of long-term global security and more responsible US arms transfer policy.” Under the new rules to be published in the Federal Register next week, semi-automatic firearms, ammunition, and certain other weapons currently controlled under the State Department-led US Munitions List would move to the Commerce Department’s Control List. Hundreds of gun control advocacy groups have expressed opposition to the rule change, which has long been sought by US gun manufacturers who claim the restrictions hurt foreign arms sales. (AGENCIES)