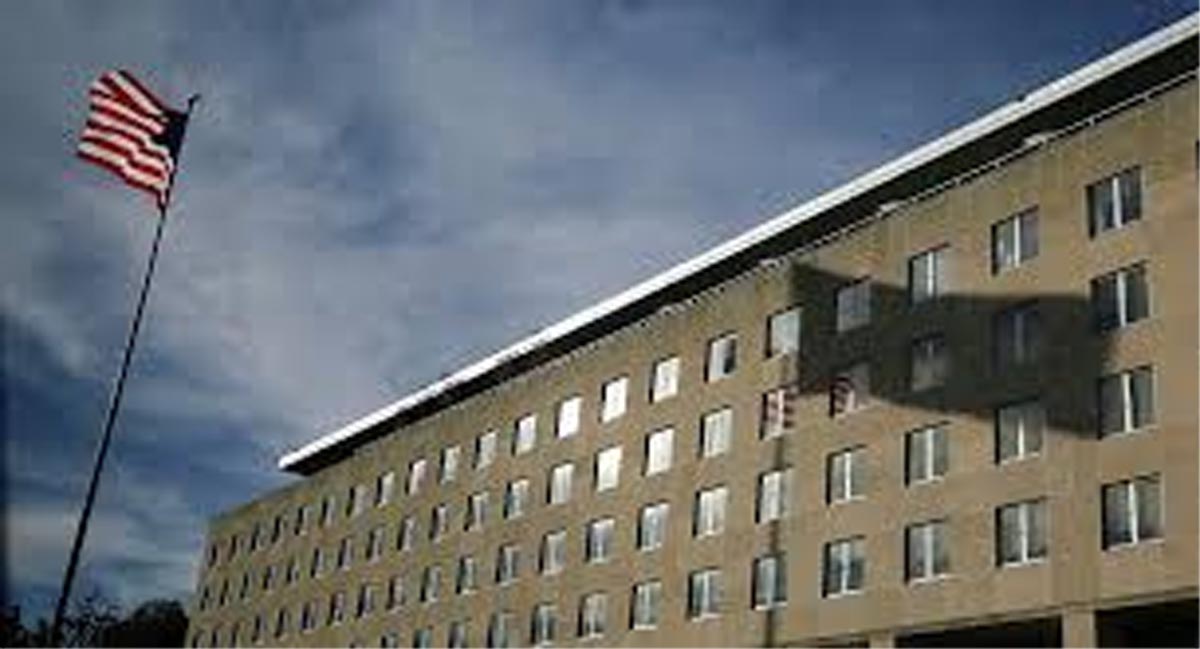 WASHINGTON, Nov 19: Mina Chang, a senior State Department official dealing with conflict and stability issues, has resigned and said in her resignation letter that her action is a “moral and ethical option.” “Resigning is the only acceptable moral and ethical option for me at this time,” Chang, 35, wrote in the letter, which was obtained by the newspaper Politico. Chang served as deputy assistant secretary of state in the Bureau of Conflict and Stability Operations. She was accused in an NBC news report of creating a fake Time magazine cover and falsely claiming to have degrees from Harvard University and the US Army War College. Prior to the accusations, Chang had been reported as being in line to head the US Agency for International Development (USAID). “In already difficult times, the Department of State is experiencing what I and many believe is the worst and most profound moral crisis confronting career professionals and political appointees in the Department’s history,” Chang wrote in her letter. “Department morale is at its lowest, the professionalism and collegiality – once a hallmark of the US diplomatic service – has all but disappeared.”
An investigation by NBC News revealed that Chang claimed she was an “alumna” of Harvard Business School, where she only attended a seven-week course in 2016 and was a “graduate” of the Army War College, where she spent four days for a seminar on national security.