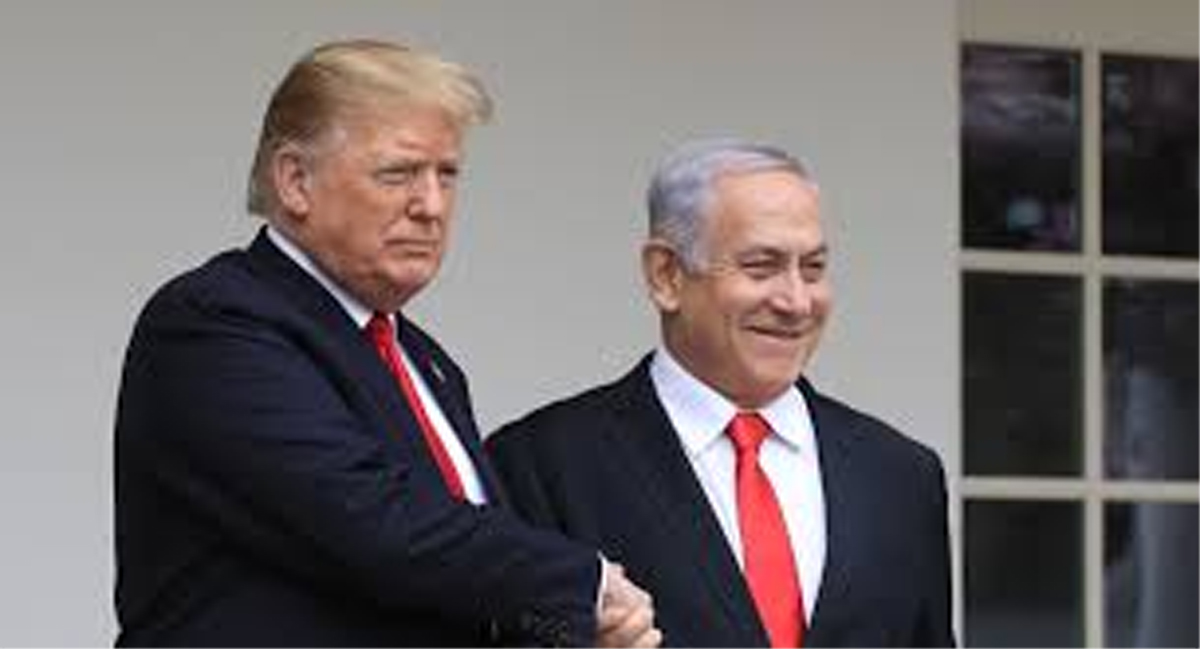 WASHINGTON, Dec 2: US President Donald Trump discussed the “threat from Iran” and other important issues with Israel Prime Minister Benjamin Netanyahu, the White House said.
“The leaders discussed the threat from Iran, as well as other critical bilateral and regional issues,” the White House said in a statement on Sunday.
The statement provided no further details and readouts of the conversation are as of yet unavailable.
The two right-wing leaders have developed a strong chemistry over the years, with Trump recognising Jerusalem as the capital of Israel and annexed Golan Heights as sovereign Israel territory; gestures that all previous US presidents refused to make.
The last conversation between Trump and Netanyahu took place November 19, when the two discussed Secretary of State Mike Pompeo’s statements that the US will no longer consider Israeli settlements in the West Bank inconsistent with international law, thereby reversing a long-standing US position.
(UNI)