E-Paper
Home Internation-left Trump: ‘It looks like G7 will be on’ 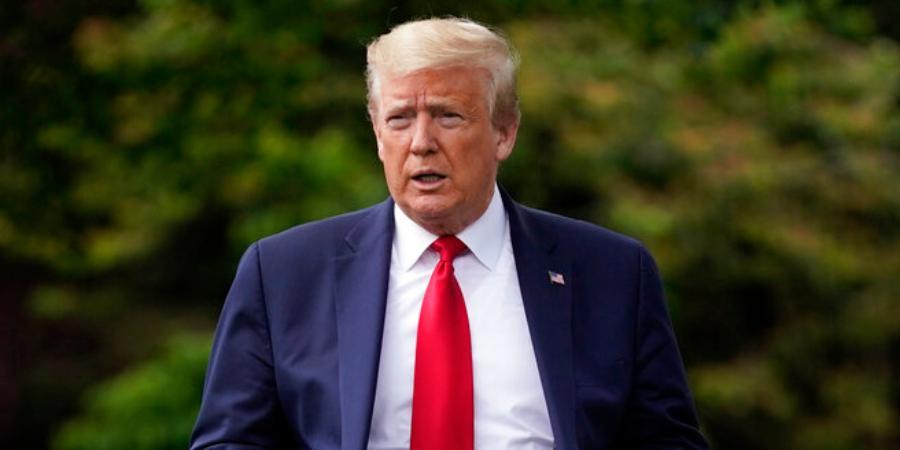 Washington, May 22: President Donald Trump says a “full” G7 summit bringing together the leaders of the world’s major economies “looks like” it “will be on.”
But he says the in-person event — which had been scrapped in March because of the coronavirus — will now take place “primarily at the White House,” with “a piece of it” perhaps taking place at the nearby Camp David presidential retreat.
Trump made the comments while departing the White House for a trip to Michigan on Thursday.
The District of Columbia remains under stay-at-home orders and U.S. Travel restrictions remain in place on many Group of Seven nations.
But Trump has said that holding the event would be a “great sign to all” that things are getting back to normal.
He said a formal announcement will likely come early next week. (AGENCIES)