E-Paper
Home International Trump: Heads of state ‘were laughing with me,’ not at me 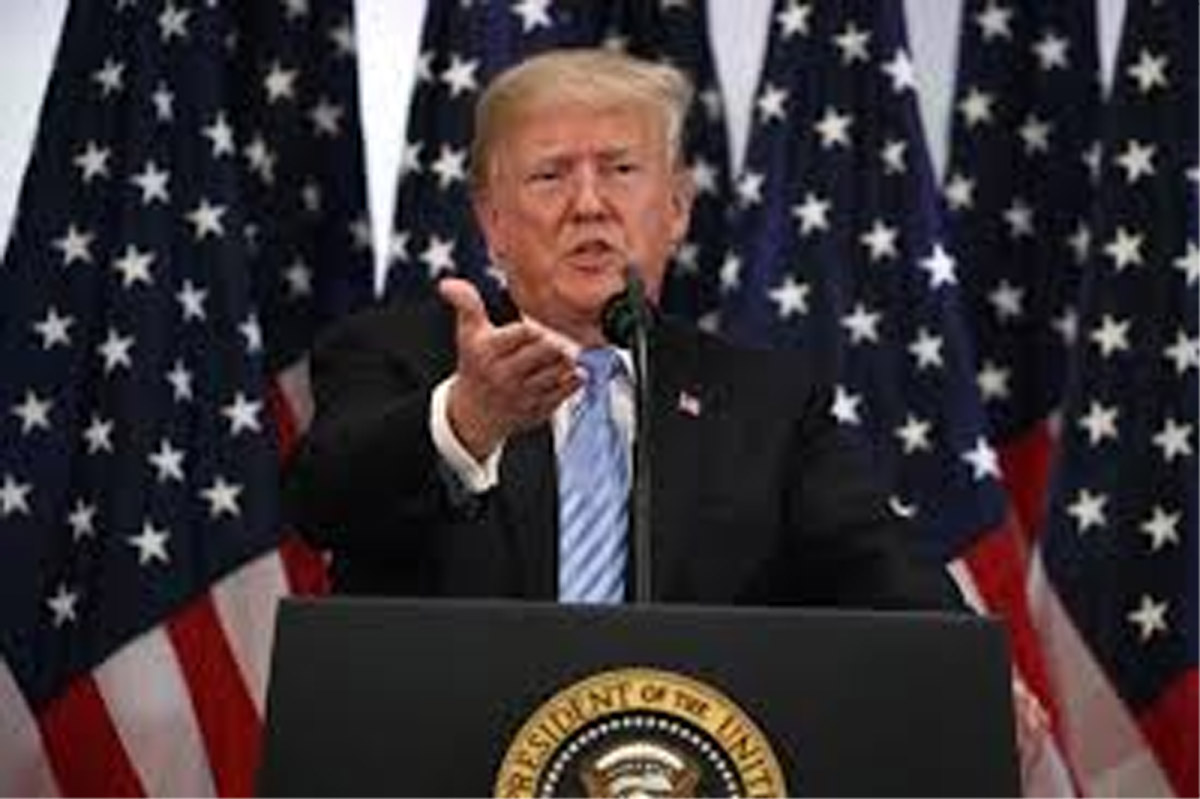 NEW YORK, Sept 27: No one laughs at Donald Trump.
The president dismissed as “fake news” reports that world leaders laughed at him in the opening moments of his speech to a session of the UN General Assembly.
“They weren’t laughing at me. They were laughing with me,” he declared at a news conference Wednesday, the day after counterparts from around the globe audibly laughed as he began the highly anticipated address by reciting U.S. Economic gains under his watch.
“We had fun. That was not laughing at me,” he said. “So the fake news said people laughed at President Trump. They didn’t laugh at me. People had a good time with me. We were doing it together. We had a good time. They respect what I’ve done.”
Trump opened Tuesday’s speech by describing the American economy as “booming like never before.” He also claimed his administration had accomplished more in less than two years than any predecessor had by this same point in their terms.
Just sentences into Trump’s remarks, the audience — which included many leaders from other countries who were listening to a translation through headphones — began to chuckle. Some broke into outright laughter.
Trump appeared briefly flustered. He then smiled and said, “I didn’t expect that reaction, but that’s OK.” (AGENCIES)