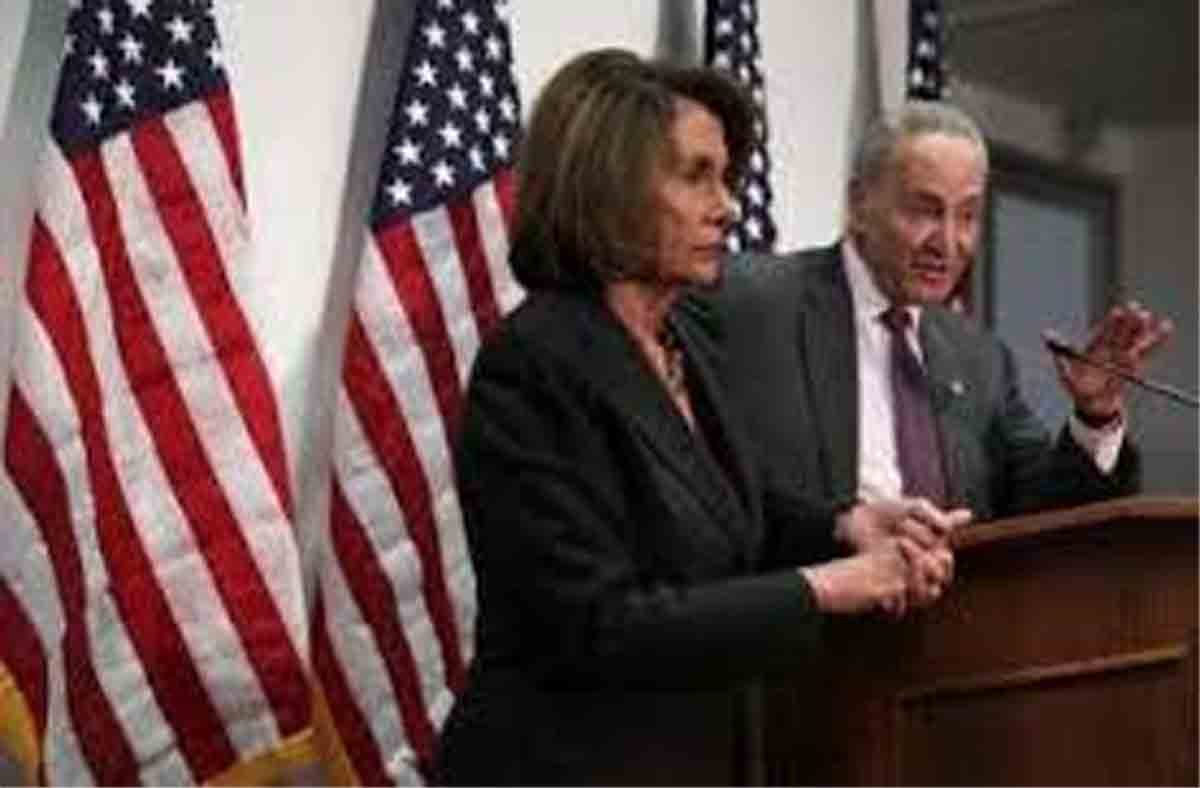 WASHINGTON, Dec 25: US President Donald Trump has provoked a decisive clash with the long-dominant “war” party in the United States by ordering the withdrawal of US troops from Syria and large reductions in Afghanistan, retired Canadian diplomat Patrick Armstrong told Sputnik.
“We may – finally – be reaching the point at which we discover which is stronger: the elected president or the war party, Armstrong said. On December 20, Defense Secretary James Mattis resigned citing as a reason the fact that his views no longer aligned with Trump.
Mattis’ resignation came only a day after the White House announced that US troops were leaving Syria. US media reported that Trump has also ordered the US military to withdraw some 7,000 troops from Afghanistan in the coming weeks.
“Mattis’s resignation is no doubt connected with these two decisions, possibly more with the Afghanistan drawdown,” Armstrong commented. Trump’s decisions had confirmed that he was sincere in the criticisms he had made of the long-term US military involvement in both Afghanistan and Iraq in his 2016 election campaign and in his determination to pull out of them, the veteran Canadian diplomat recalled.
“Those of us who believed that Trump understood that the endless wars in the MENA [Middle East and North Africa] were not ‘making America great’ were very heartened by his sudden decision to live up to his promises to get the US military out of Syria and to begin a reduction of US forces in Afghanistan,” Armstrong said.
Mattis did not deserve his reputation within the United States as a wise statesman who had held Trump in check, Armstrong insisted. “Long regarded by the anti-Trump camp as one of the few ‘adults in the room’ trying to control him, Mattis is really just another American general determined that the defeat will not happen on his watch and prepared to kick the problem down the road for his successor to worry about,” Armstrong said. Armchair strategists in the United States who were ignorant of the real issues on both left and right were outraged by Trump’s latest efforts to reduce the US commitment in both wars, Armstrong observed. “These two momentous steps are deliriously condemned – confirming [previous President Barack] Obama’s marriage of the liberal interventionists to the neocons – both by the Sun Tzu’s of the cable talk-fests and the Clausewitz’s of Hollywood,” he said. However, it remained to be seen if Trump would prevail in his efforts to wind down both wars against the powerful bipartisan forces that had fanned the flames of conflict for so long, Armstrong cautioned. “Will it actually happen? Will the Deep State continue the clandestine activities that started the whole mess in Syria? Will the War Party senators now look favorably on the inevitable impeachment frenzy the Democrats will produce in the House [of Representatives]?… The struggle is on,” Armstrong said. Trump announced in a tweet that he was removing Mattis from his post by January 1, adding that Mattis’ deputy Patrick Shanahan would take over as acting defense secretary.
(AGENCIES)