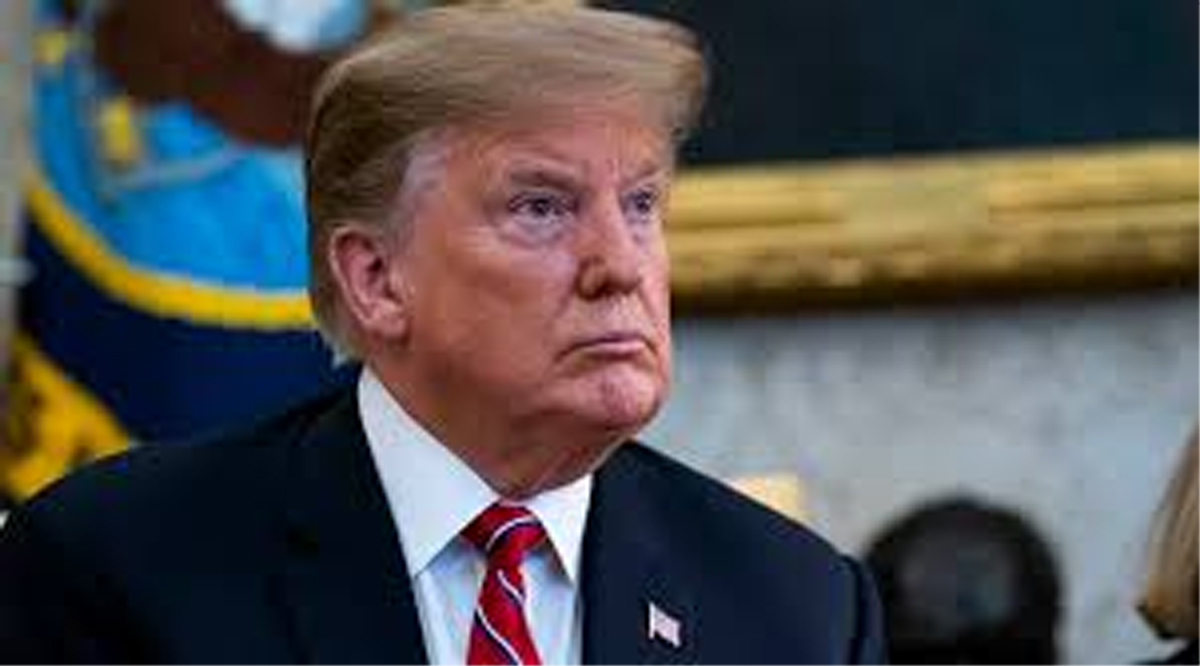 WASHINGTON: In a move that could have implications on India’s energy security, US President Donald Trump on Monday decided not to grant sanctions exemptions to any oil customers of Iran, further squeezing Tehran’s top export commodity.

“President Donald J. Trump has decided not to reissue Significant Reduction Exceptions (SREs) when they expire in early May. This decision is intended to bring Iran’s oil exports to zero, denying the regime its principal source of revenue,” White House Press Secretary Sarah Sanders said.

The US re-imposed sanctions on Iran last November, after President Trump pulled out of the landmark 2015 Iran nuclear deal. (AGENCIES)