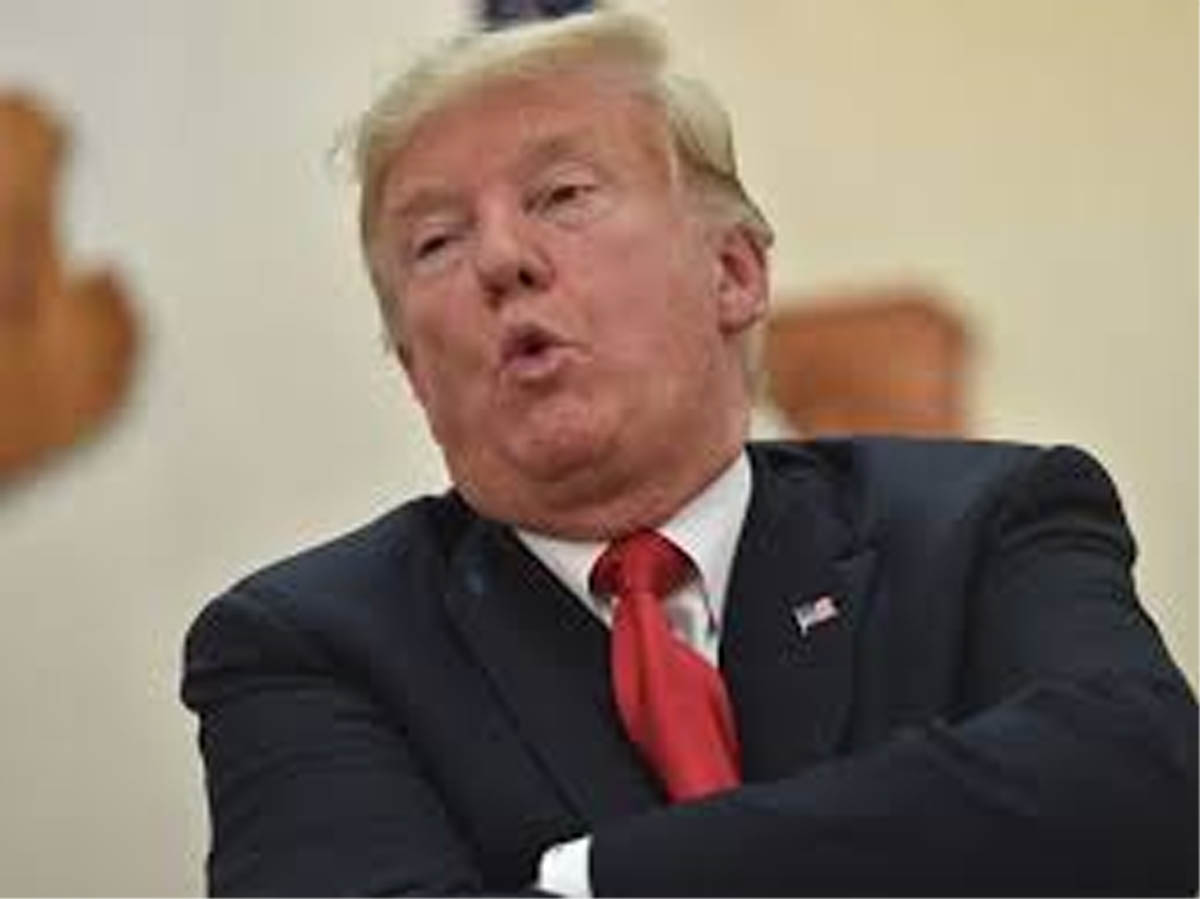 MORRISTOWN (US) Aug 16: US President Donald Trump has said that he is “concerned” about the risk of a violent Chinese crackdown in Hong Kong, but that he would soon be talking to President Xi Jinping.

“I am concerned,” he told reporters in New Jersey on Thursday before travelling to a campaign rally.

Trump urged Xi to negotiate directly with pro-democracy protesters, saying: “I would be willing to bet that if he sat down with the protesters… I’ll bet he’d work it out in 15 minutes.”

“I know it’s not the kind of thing he does,” the US president added.

He also said that a phone call was scheduled for him to talk “soon with President Xi.” (AGENCIES)