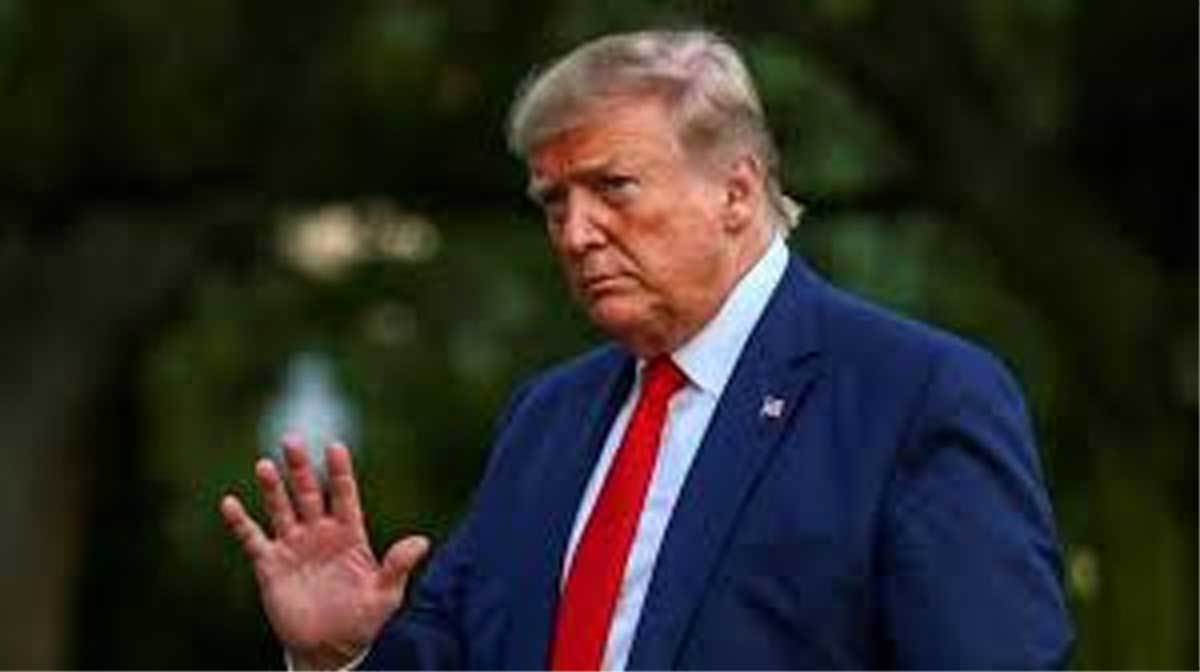 WASHINGTON, Aug 29: US President Donald Trump on Wednesday complained that the often friendly Fox News television network is not loyal enough and has stopped “working” for him.

“Fox isn’t working for us anymore!” he said at the end of three tweets expressing outrage that the network had given too much airtime to Democratic party opponents.

As US president, Trump has no equivalent of the state TV channel used to serve leaders in many less free countries, like Russia. But for much of his first term he’s at least been able to rely regularly on Fox for friendly coverage.

While Trump routinely lashes other networks as “fake news,” he or his top aides make almost daily appearances to give often softball interviews on Fox. His former spokeswoman Sarah Sanders has just been hired by the network.

And while the news division at Fox keeps a straighter line, some key Fox commentators like Sean Hannity seemingly work in lockstep with the White House.

Trump freely admits to watching Fox on a daily basis, even tweeting live reviews of programs.

But his love affair with Fox has soured in the last few months.

“The New @FoxNews is letting millions of GREAT people down! We have to start looking for a new News Outlet,” he concluded. (Agencies)