MOSCOW, Jan 19: US President Donald Trump criticized the idea of building a wall to protect New York from storms, calling it “foolish” and “costly”.
According to media reports, the construction of a giant barrier in New York’s harbor a few miles offshore is one of the US Army’s engineering projects aimed at protecting the city from increasingly frequent storms. The project’s cost is estimated at $119 billion, the construction could take up to 25 years.
“A massive 200 Billion Dollar Sea Wall, built around New York to protect it from rare storms, is a costly, foolish & environmentally unfriendly idea that, when needed, probably won’t work anyway. It will also look terrible. Sorry, you’ll just have to get your mops & buckets ready!” Trump said on Twitter.
Before the 2016 elections, Trump promised to build a wall on the land border with Mexico to stop the illegal immigration flow. The issue of building the wall caused a budget crisis in late 2018 and early 2019. As a result, Trump was unable to get the money requested from Congress and redistributed other budget items for the construction of border barriers. Trump promised that the entire wall, up to 550 miles long, would be built by the next election in 2020.Trump Calls Idea to Build Sea Wall to Protect New York From Storms ‘Foolish’.
(AGENCIES) 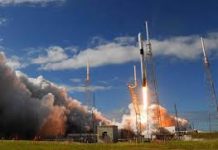 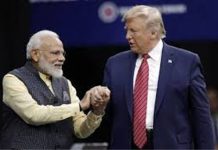 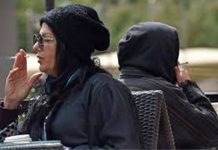 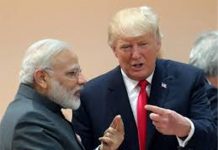 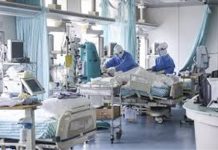 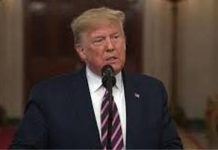 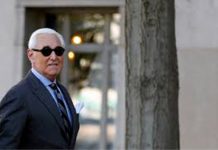 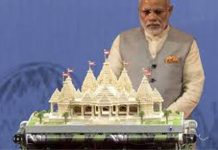 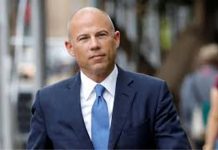