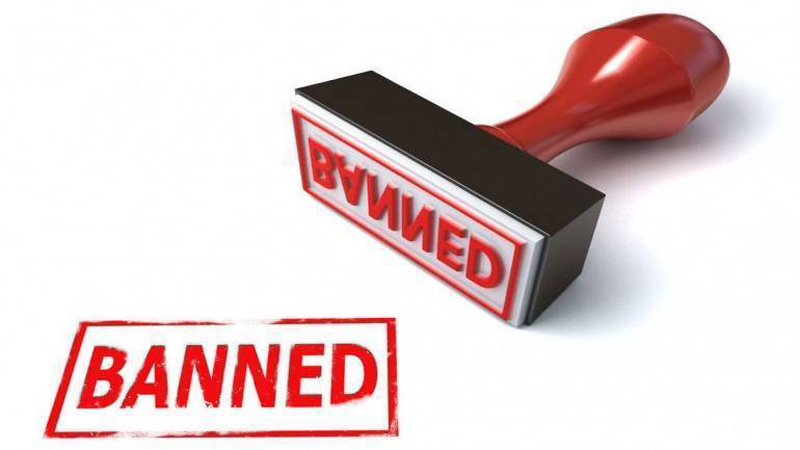 Excelsior Correspondent
SRINAGAR, Apr 19: The Unlawful Activities (Prevention) Tribunal, constituted by the Centre, has issued a show cause notice to Jamaat-e-Islami Jammu Kashmir (JeI), which was banned by the Government in February, asking it why the organisation cannot be declared as an unlawful association.
“A notice is hereby given under sub-Section (2) of Section 4 of the Act (Unlawful Activities Prevention Act) and you are hereby called upon to show cause, within 30 days from the date of service of this notice, as to why your Association, declared as unlawful, be not adjudicated to be so and why an order confirming such declaration be not made under Section 4(3) of the Act,” said the notice issued by Registrar, Unlawful Activities (Prevention) Tribunal, Lorren Bamniyal, to the JeI.
The notice was issued on April 5.
The Tribunal asked the Jamaat to file objections or reply affidavits, if any, before the next date of hearing of the Tribunal at the office of the Registrar.
“In case the objections/reply and the documents are in regional language, true English translation thereof be also attached. You may appear through a duly authorised person before the Tribunal on 20 May, 2019 at 3 PM in Court Room number 26 for further proceedings,” the notice said.
The Centre had constituted the tribunal headed by a Delhi High Court judge to decide whether there is sufficient cause for declaring the JeI as an unlawful association.
The Ministry of Home Affairs on March 23 had issued a notification which states that Justice Mukta Gupta would head the tribunal set up under the Unlawful Activities (Prevention) Act (UAPA).