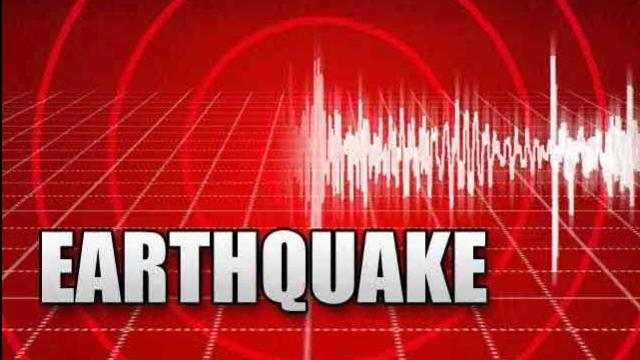 CHANDIGARH/NEW DELHI:  Tremors of an earthquake that had its epicentre in the Afghanistan-Kazakhistan border region were felt in the north Indian states of Punjab, Haryana and Delhi, officials said.

The quake was felt at about 4:15 pm today, a MeT Department official said.

“The intensity of the earthquake, which had its epicentre in Afghanistan-Kazakhstan border, measured 6.2 on the Richter Scale,” he said.

There were no reports of loss of life or damage to property, government officials said.