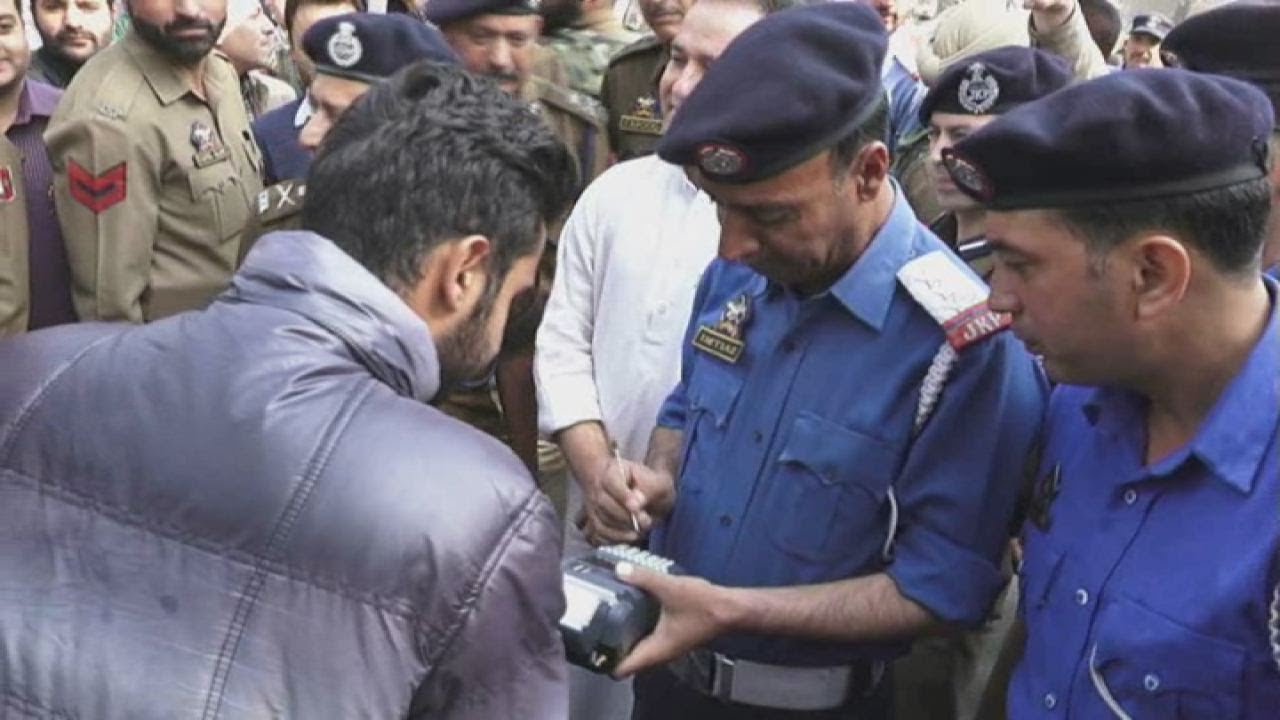 JAMMU: The  a traffic department Jammu Rural has booked 22009 Vehicles during special drive launched in May-2018 against the traffic violators in Samba, Kathua,  Rajouri and Poonch districts.

As per a spokesperson,  a large number of private (LMVs) and commercial vehicles including buses, matadors, bikes and other vehicles were challaned and seized under the violations like use of Tinted glasses, without documents, alteration in seating capacity by passenger vehicles, overloading etc.

“The Traffic Team booked 22009 Vehicles, of which 1058 violators were booked for overloading, 4535 for not wearing of crash helmets, 4059 for not fastening seat belts, 1432 for driving vehicle dangerously / over speeding besides, 377 use of pressure horn and 1739   for not having the driving licenses. The team   also seized 660 vehicles” he said.