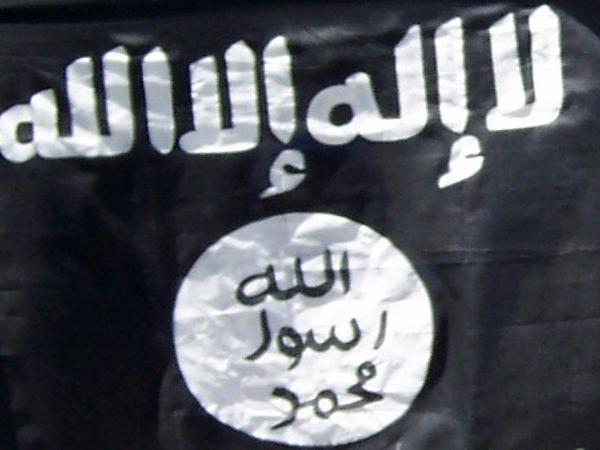 Washington, Feb 3: Top Islamic State leader Abu Ibrahim al-Hashimi al-Qurayshi has been killed in a US overnight military raid in Syria, President Joe Biden announced today.
In a statement posted this morning, Biden announced: Last night at my direction, US military forces in the northwest Syria successfully undertook a counterterrorism operation to protect the American people and our Allies, and make the world a safer place.
He added: Thanks to the skill and bravery of our Armed Forces, we have taken off the battlefield Abu Ibrahim al-Hashimi al-Qurayshi the leader of ISIS. All Americans have returned safely from the operation.
The raid took place in northwest Syria today, the same region where the previous leader of ISIS, Abu Bakr al-Baghdadi, was killed by US special forces in 2019. US Special Forces carried out the two-hour raid in the small village of Atmeh inside the rebel-held Idlib province.
The Syrian Civil Defense, a group of volunteer first responders known as the White Helmets, said six children and four women were among 13 killed in the raid.
A U.S. official told The Washington Post that the children were killed after a man inside the building detonated explosives. Residents described explosions and machine-gun fire as part of the U.S. operation that targeted a two-story house that was surrounded by olive trees.
Footage from Syrian news networks showed the top floor of the house was largely destroyed in the operation. In the parts of the building that were still standing, blood and body parts were shown splattered across the floor. (UNI)