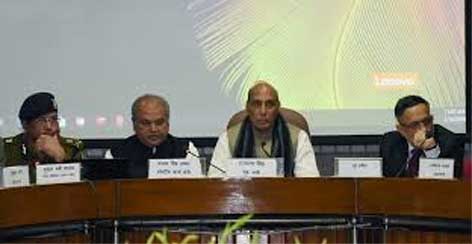 NEW DELHI, Sept 26: Union Minister of Agriculture Narendra Singh Tomar has inaugurated the Indian Agricultural Research Institute’s (IARI) Assam campus and said the setting up of this institute will boost farm education and research activities in the North East.
On Friday, the minister dedicated to the nation the campus of the new IARI at Gogamukh in Assam, an official statement said.
The Union Cabinet in May 2017 had approved setting up of Indian Agricultural Research Institute (IARI) in Assam at a cost of over Rs 155 crore to promote agri-education and realise second green revolution in the north eastern region.
“As the pre-fabricated building is ready, the classes of students to be admitted from 2020-21 session will be started at IARI, Assam campus. Initially, three divisions will function namely Division of Crop Improvement, Division of Horticulture and Division of Animal Science & Fisheries,” the statement said.
Speaking on the occasion, Tomar announced that the IARI, Assam will be named after Deen Dayal Upadhyaya.
He said the setting up of this institute will give an impetus to development of agricultural education and research in the states of Arunachal Pradesh, Meghalaya, Manipur, Mizoram, Nagaland, Tripura and Sikkim, in addition to Assam.
The government is working towards strengthening the agricultural sector for meeting the challenges of rising population and climate change and ensuring sufficient food reserves at all times, the statement said.
Appreciating the role played by farm scientists in bringing about the green revolution by developing several high yielding seed and crop varieties, Tomar said the country is now not only self-sufficient but also surplus in foodgrains production.
The government has made efforts to plug the gaps in the development process, and as a result new agricultural research institutes have been established in Jharkhand and Assam.
The minister stressed that in view of the challenge of climate change and water scarcity, it is important to undertake crop diversification and develop varieties which require less water to grow.
He emphasised on the importance of locally grown crops for enhancing farmers’ income and export opportunities.
Assam Chief Minister Sarbanand Sonowal thanked Prime Minister Narendra Modi for the establishment of IARI, Assam and expressed hope that the institute would be able to fulfil its objectives.
He emphasised on research activities on locally grown horticultural crops of the region for enhancing farm income of small and marginal farmers.
He also hoped that the north eastern states will be again known as “Bowl of Rice” with the support of ICAR-IARI, Assam. (PTI) 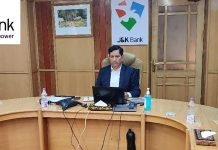 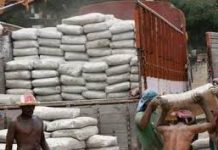 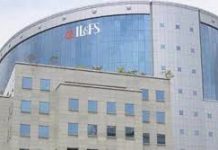 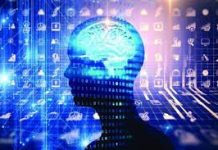 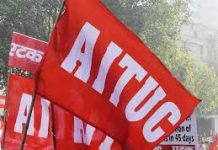 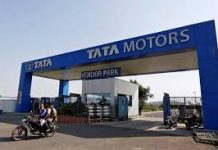 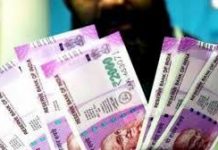 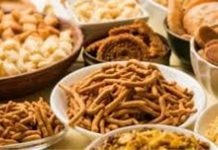 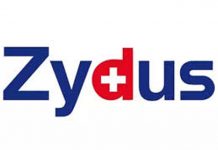 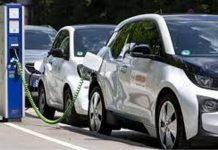