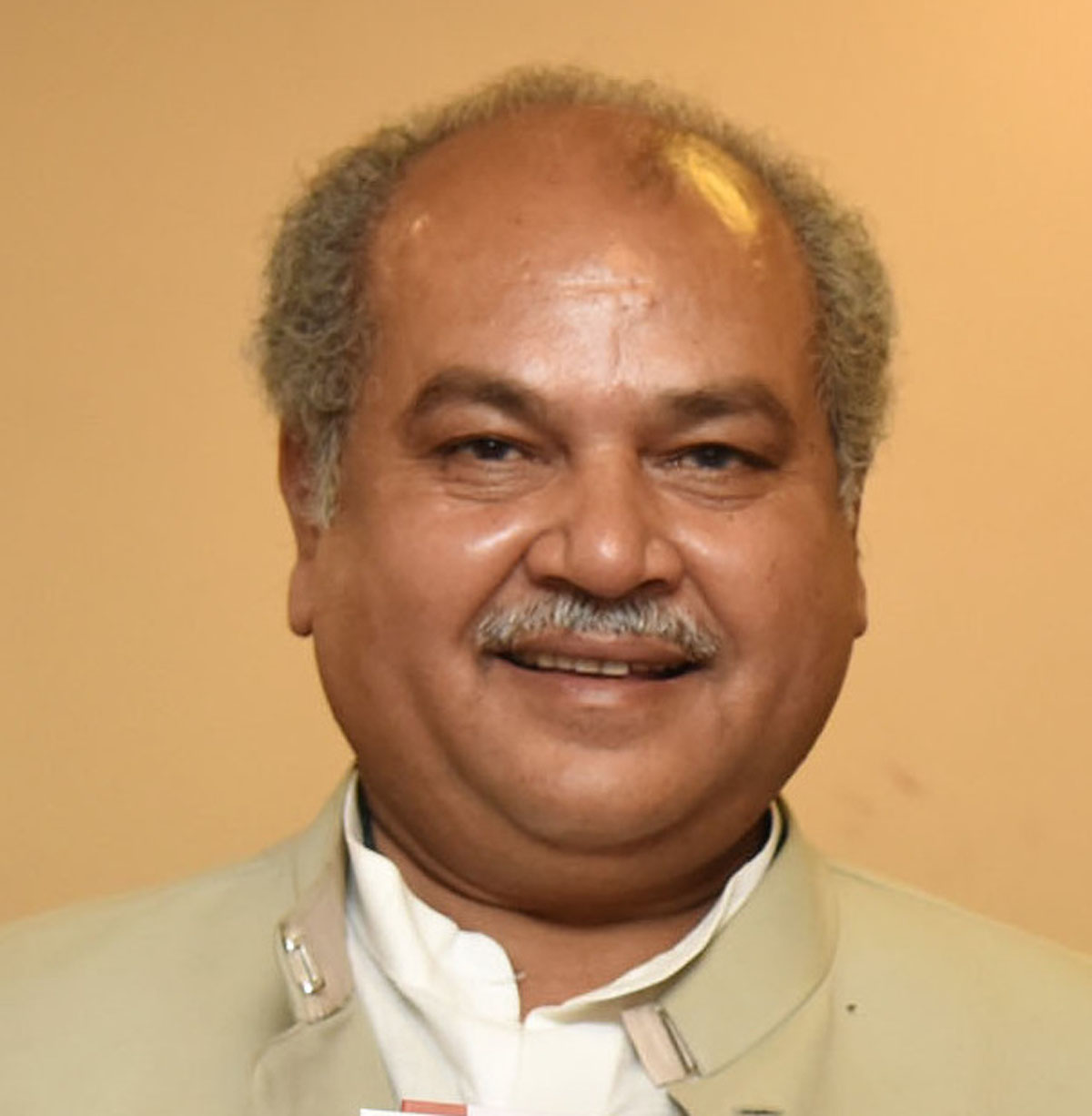 NEW DELHI: Agriculture Minister Narendra Singh Tomar has expressed satisfaction over the progress of ongoing sowing of kharif (summer) crops across the country.

Sowing of kharif crops begins with the onset of southwest monsoon from June and harvesting from October onwards. Rice is the main kharif crop.

As per the official data, area sown to all kharif crops has increased by 14 per cent to 882.18 lakh hectares so far. More than 80 per cent of the normal sowing area has been planted already.

He also said that in future also, rural India and the farming community will play a leading role in achieving Prime Minister Narendra Modi’s goal of an ‘Aatmanirbhar Bharat’.

The minister spoke on Friday virtually addressing a zonal workshop of the Krishi Vigyan Kendras (KVKs) of Madhya Pradesh and Chattisgarh, it said.

“History is witness to the fact that the country’s farmers and rural economy have never succumbed to any adversity. The slogan given by the Prime Minister ‘Vocal for Local’ is also deeply connected with rural development,” Tomar added.

KVKs must guide the small and marginal farmers on agricultural practices that help them to get maximum profit even from small landholdings, he said adding that it is important that agricultural production increases and the youth are encouraged to take up agriculture as a means of livelihood, he said.

Stressing the importance of organic and natural farming, Tomar said these are essential not just for the health of humans and animals but also for healthy soil and clean environment and to increase exports and make agriculture profitable.

The minister exhorted that farm scientists should help tribals in Madhya Pradesh and Chattisgarh, who are already practising natural farming, in improving this practice. (AGENCIES) 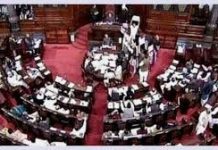 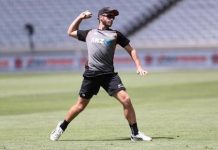 NEP’s proposal to make board exams easy will not address issue of rote learning:Sisodia

COVID-19 situation: PM interacts with CMs of around 10 states