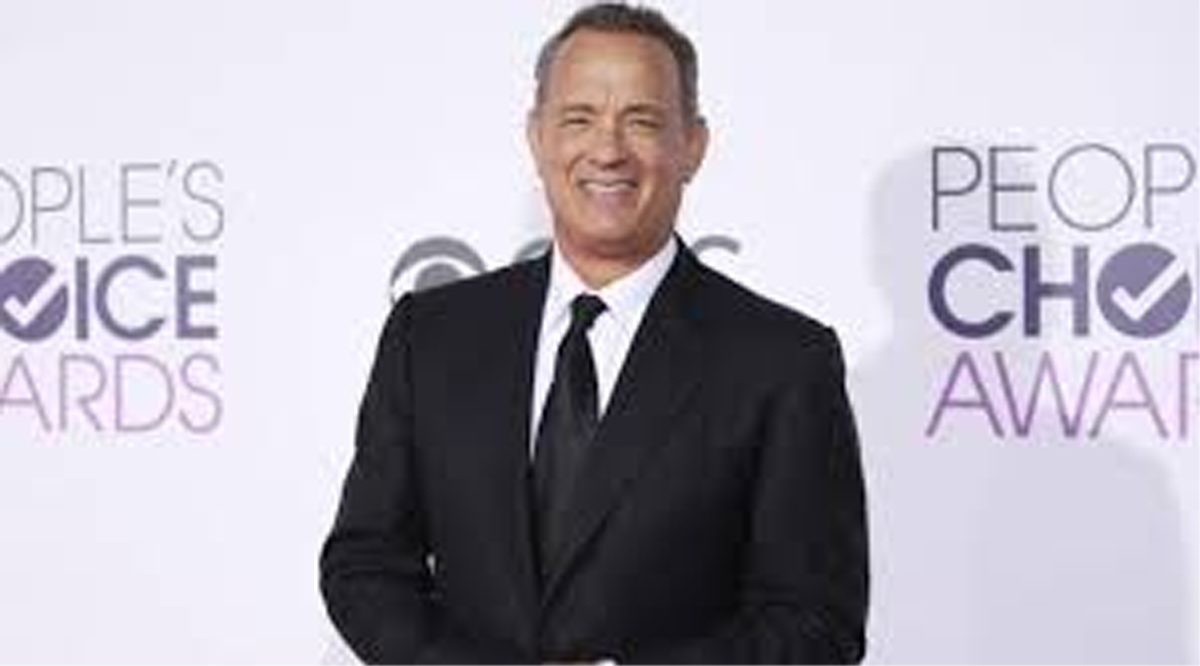 Writer Akiva Goldsman is penning the screenplay for the project, which has been set up at Paramount Pictures, reported Variety.

The story, adapted from a short story about the character from Pulitzer Prize winner Michael Chabon, follows Major Matt Mason, an astronaut who lives and works on the moon.

The toy figure’s popularity coincided with America’s own space race in the 1960s, and has a bench of supporting characters like a space crew and alien allies and villains.

Goldsman has previously collaborated with the two-time Oscar-winning actor on films such as “The Da Vinci Code” and “Angels & Demons”.

Besides Paramount, the project will be produced by Mattel Films.

Hanks currently features in filmmaker Marielle Heller’s “A Beautiful Day in the Neighbourhood”. The film had its world premiere at the Toronto International Film Festival on Saturday. (PTI)