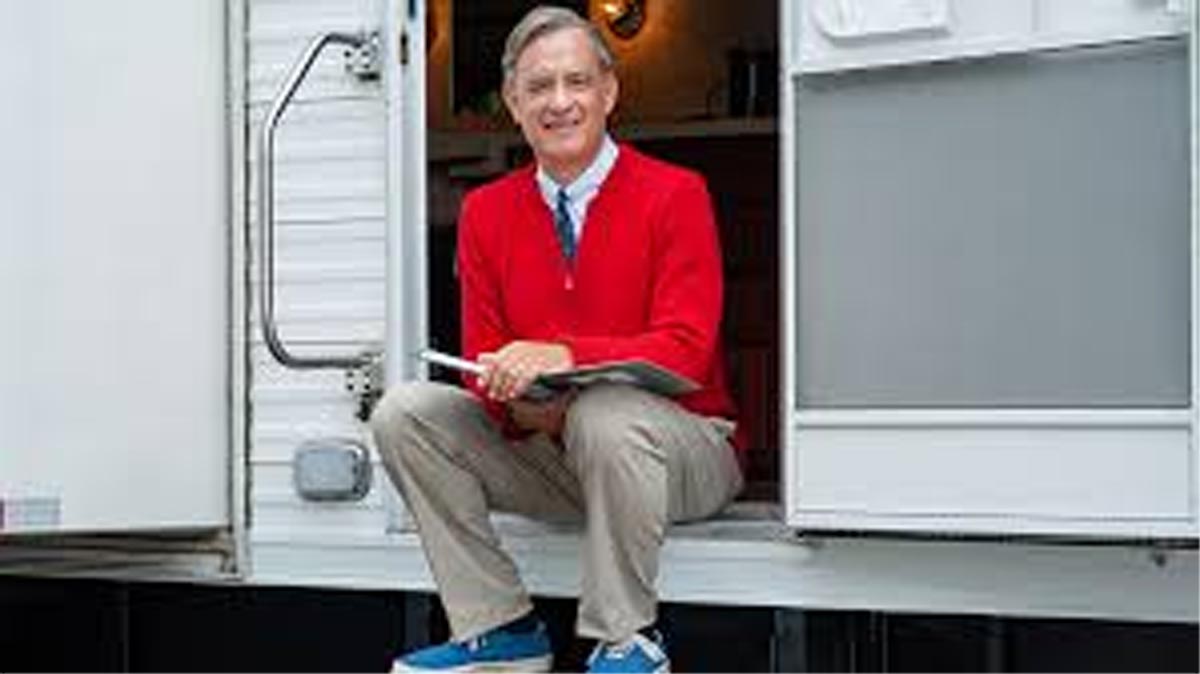 LOS ANGELES, Dec 28: Hollywood star Tom Hanks’ upcoming film on TV personality Fred Rogers is titled “A Beautiful Day in the Neighborhood”.
The Sony Pictures project is directed by Marielle Heller and is scheduled to be released next year.
According to Variety, the movie also features Matthew Rhys, Chris Cooper, Tammy Blanchard, and Sakina Jaffrey.
The film is inspired by a real-life friendship between Fred Rogers, star of the long-running “Mister Rogers’ Neighborhood”, and award-winning journalist Tom Junod.
The story revolves around a cynical journalist who accepts an assignment to write a profile piece on Rogers and finds his perspective on life changed.
Micah Fitzerman-Blue and Noah Harpster have penned the script.
The project originated from a true story developed by Fitzerman-Blue and Harpster, first appearing on the Black List in 2013. (PTI)