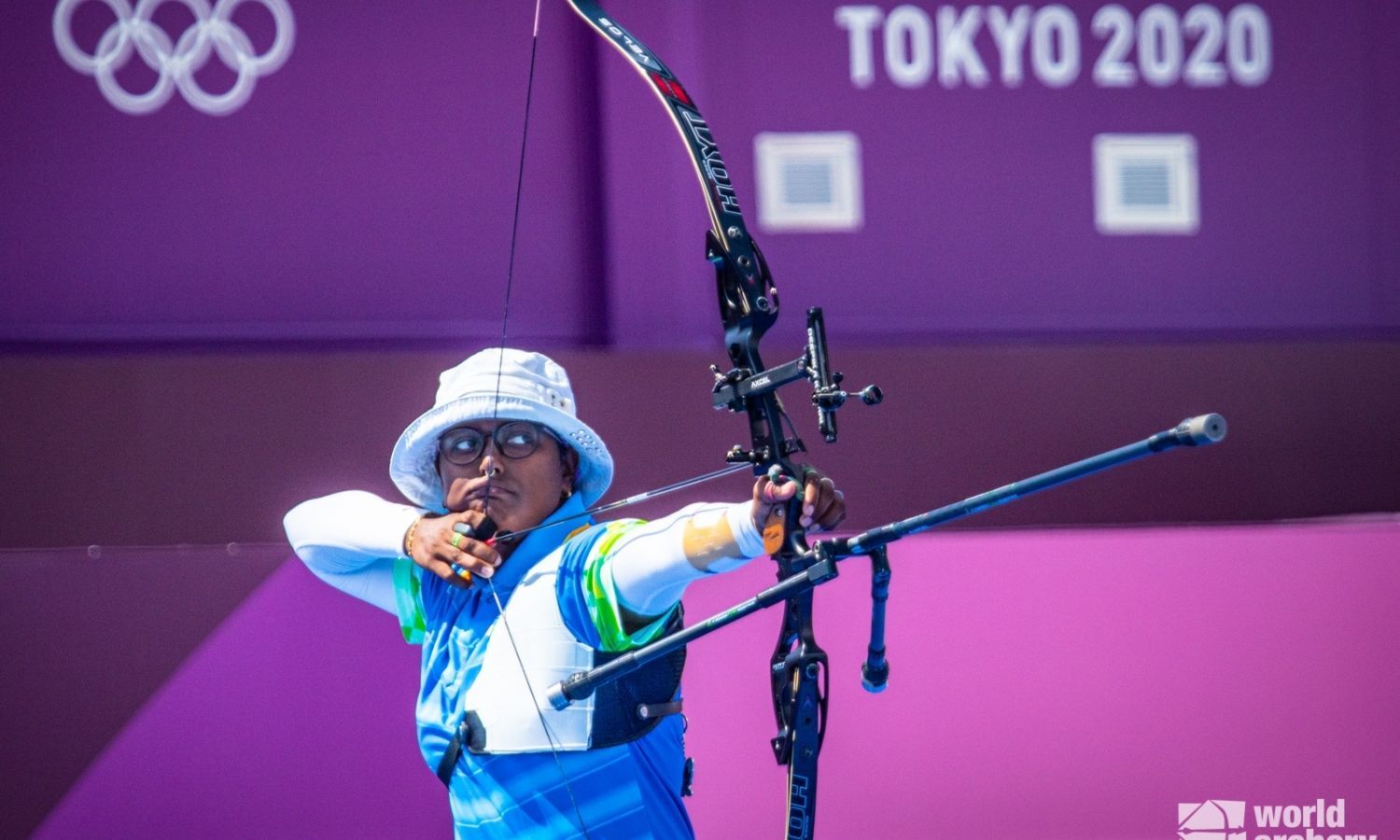 Tokyo [Japan], July 28 : World No. 1 archer Deepika Kumari defeated USA’s Jennifer Mucino-Fernandez in the ongoing Tokyo 2020 Olympics here at Yumenoshima Ranking Field on Wednesday. The India archer defeated her opponent from the US 6-4 in the 1/16 eliminations round.
Deepika disappointed in the first set as she registered a score of 25 while the opponent from the US scored 26 to take a 2-0 lead.
In the second set, Deepika was able to make a comeback and hence she brought the scoreline level to 2-2. Continuing from where she left off, the Indian archer dominated the third set, and she went on to take a 4-2 lead in the match.
Deepika was not able to wrap up the match in Set 4 as Fernandez made a comeback, bringing the scoreline level at 4-4 and the match progressed to the fifth and deciding set.
However, in the deciding set, Deepika held her own to win the match 6-4, and as a result, she progressed to the 1/8 eliminations round.
Earlier in the day, Tarundeep Rai and Pravin Jadhav crashed out of men’s individual archery after losing in the 1/16 eliminations round.
India’s mixed team of Deepika Kumari and Pravin Jadhav on Saturday had lost their quarter-final clash of the Archery Mixed Team event. South Korea’s An San and Kim Je Deok defeated the Indian pair 6-2 in the quarterfinals. (Agencies)