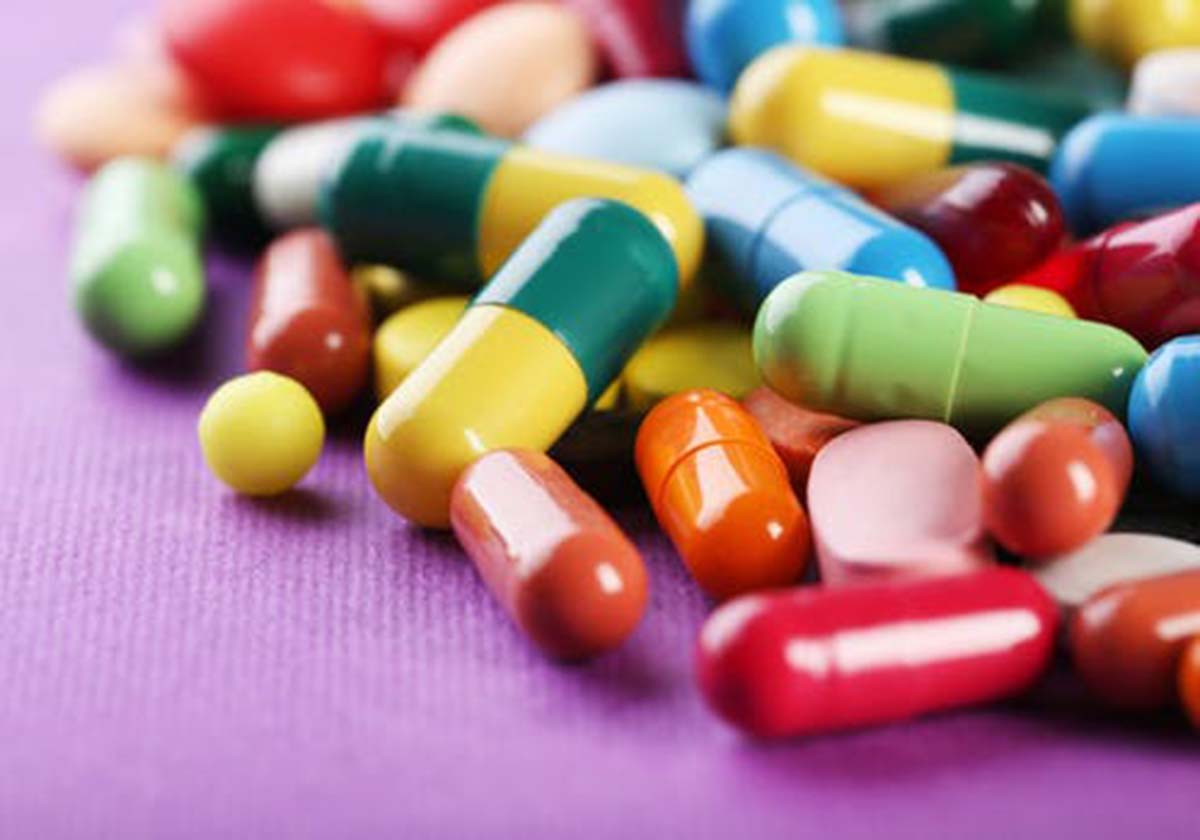 Dr Shashi Sudhan Sharma
Antibiotics, since their discovery in 1928 and therapeutic application since 1942 have revolutionized modern healthcare. Infection management and modern surgical procedures were possible in the “golden era” of antibiotic availability which lasted till 1960; but a misappropriation started as the researchers were unable to maintain the pace of antibiotic discovery in the face of emerging resistant pathogens.
As early as 1945, Sir Alexander Fleming, raised the alarm that the “public will demand [the drug and] … then will begin an era … of abuses.” Antibiotic resistance is ancient and the “resistome” is a dynamic and mounting problem estimated to cause 10 million deaths annually or 1 death every 3 seconds by 2050. Causes of the global resistome are overuse of antibiotics in both humans and animals, overpopulation, enhanced global migration and poor sanitation and sewerage disposal system. However, ever-increasing levels of antimicrobial resistance (AMR) threaten the health benefits achieved and thereby recognized as a global crisis.
The overuse of antibiotics clearly drives the evolution of resistance whose effects are not limited to those patients who develop bacterial infections; wider and modern medical procedures stand impacted. Antibiotic prophylaxis is commonly employed to avoid the development of infections, both preoperatively for a variety of surgical procedures, organ transplantation, for immune-compromised patients undergoing chemotherapy and management of preterm babies. Such prophylactic measures will no longer be possible if AMR spreads at its current rate, which could in turn affect the scope of surgical procedures available to clinicians and the quality of patients’ lives. A direct relationship between antibiotic consumption and the emergence and dissemination of resistant bacteria strains is an established fact. The ESKAPE pathogens (Enterococcus faecium, Staphylococcus aureus, Klebsiella pneumoniae, Acinetobacter baumannii, Pseudomonas aeruginosa and Enterobacter species) and many more ; whilst not the solitary problematic pathogens, require special attention since they are responsible for the majority of hospital-acquired infections per annum and show high incidences of AMR. With recent observations bacteria are reported to possess multiple mechanisms of resistance even to Carbapenems and Colistin, the drugs of last resort, thereby raising real concern of landing up in post-antibiotic age.
Research analysis of the available bacterial genomes has revealed, the presence of over 20,000 potential resistance genes (r genes); however, the functional resistance determinants in various microbes are far less in number. Various organizations, like the Centers for Disease Control and Prevention (CDC), Infectious Diseases Society of America, World Economic Forum, and the World Health Organization (WHO) have declared antibiotic resistance to be a “global public health concern.” The World Health Assembly requested WHO to propose a global action plan to fight the antibiotic resistance problem and endorsed to observe World Antibiotic Awareness Week in November every year since 2015 for public awareness and understanding. In UK, a government-sponsored £10 million Longitude Prize challenge to create novel solutions in combating antibiotic resistance was created. In America, by 2015, President Barack Obama had ordered the National Security Council to draft a national action plan to tackle AMR.
India, carries a huge burden of drug-resistant pathogens, including multidrug-resistant tuberculosis and high resistance among Gram-negative and Gram-positive bacteria. Regional studies report high AMR among the ESKAPE pathogens with an estimated 50,000 newborns to die from sepsis due to pathogens resistant to first-line antibiotics. While exact population burden estimates are not available, neonates and elderly are thought to be worse affected. The high burden of AMR in India is multifactorial. Antibiotic over-prescription on the part of the provider as well as patients who lack knowledge regarding appropriate and optimal antibiotic use, pharmacists who are the first point of care dispense antibiotics without a prescription and use alternative antibiotics other then prescribed, hospitals lack monitoring of antibiotic use and absence of antibiotic stewardship, alarming rates of resistance have been reported in animal isolates of human pathogens, but the evidence is insufficient to make national estimate.
The etiology of antibiotic resistance is multifaceted, and its consequences pose an impact across the globe. Numerous attempts made to demarcate various aspects of AMR and solutions required to deal with this global challenge have been tried. Global, National and State action plans have been prepared in many states to curb this impending menace. The resistance problem is a global one as bacteria can travel worldwide. If we are to succeed in reversing the resistance crisis, we not only need new drugs, but we have to use the available antibiotics judiciously. In this regard, we should focus not only on the organisms we are treating, but also the harmless ‘bystanders’,our normal friendly flora that we do not wish to annihilate. The normal microbiota are our answer-our allies in reversing resistance.
Our goal should be to ‘give a break, cycle use of antibiotics and save the higher ones as last resort. Let us aim to:
* Be antibiotic guardians and use antibiotics only when prescribed; optimal dosage and proper duration is important, as its indiscriminate use is harmful. More than 70% use of antibiotic use is unnecessary.
* Never demand antibiotics from your doctor, avoid use of over the counter available antibiotics, never share or use left over ones.
* Prevent infections by regular hand washing or alcohol based hand sanitizers, prepare food hygienically following the WHO five Keys to Safer Food (keep clean, separate raw and cooked, cook thoroughly, keep food at safe temperatures, use safe water and raw materials), avoid close contact with sick people and unnecessary visits to health care facilities, practice safer sex and keep vaccinations up to date.
* We all must act to restore the normal microbial flora and the environmental microbiota that preceded the antibiotic deluge.
(The author is consultant Microbiologist at GMC Jammu and Nodal Officer National Anti Microbial Programme) 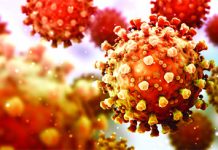 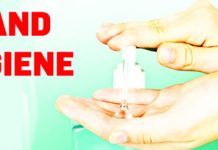 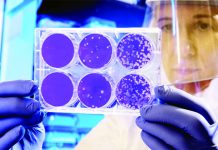 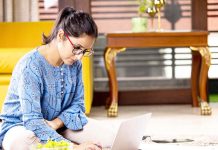 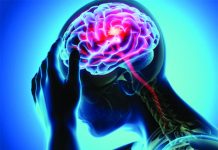 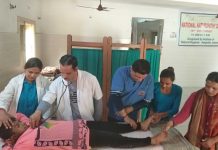 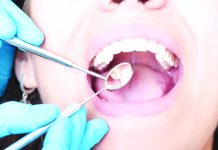 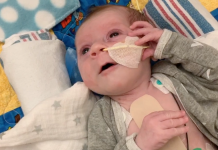 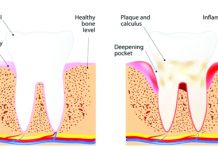 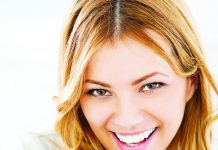 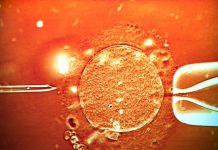