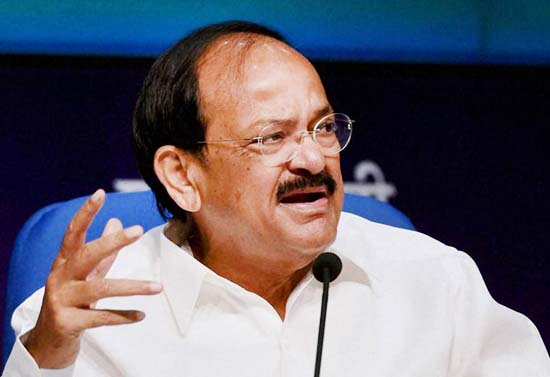 He also urged political parties to evolve a consensus on the code of conduct for their members both inside and outside legislatures.

He made the remarks during the launch of the book ‘Moving on…Moving forward: A year in office’ on his first year as vice president and Rajya Sabha chairman.

“In my view, political parties must evolve a consensus on the code of conduct for their members both inside the legislature and out of it. Otherwise, people might soon lose faith in our political processes and institutions,” he said.