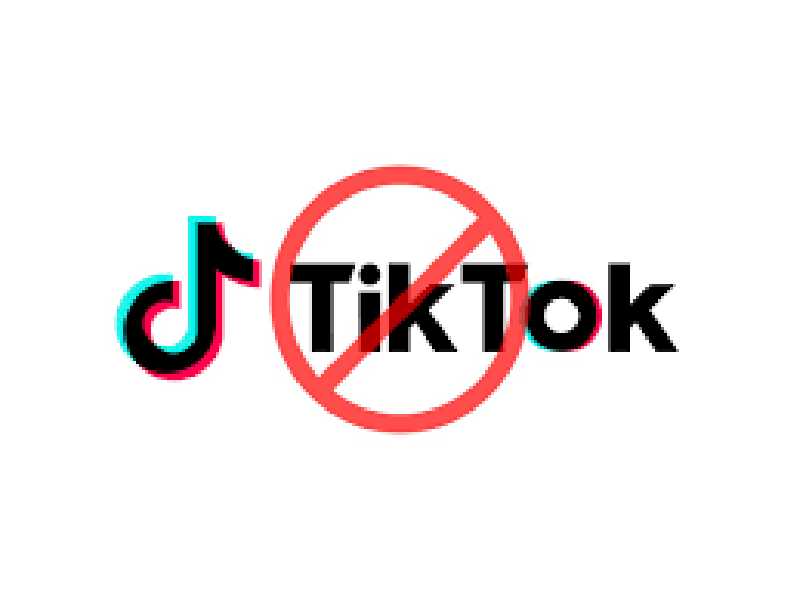 NEW DELHI, Apr 17: Tech giants Google and Apple have removed TikTok from their app stores after the Supreme Court refused to stay Madras High Court order asking the Centre to prohibit the download of the Chinese social media platform.
A search for video sharing platform TikTok on Google’s Play Store and Apple’s App Store did not show the app.
The Government, on Monday, had asked tech giants Google and Apple to comply with the Madras High Court’s order that had banned popular mobile app TikTok, according to sources.
The two companies did not respond to e-mails seeking their views.
While users may not be able to download TikTok from the app stores going forward, people who have already downloaded it will be able to continue using the app on their phones.
“Any existing user of TikTok, who has the app installed on the smartphone can share it with any seeker through apps like ShareIt. Once the app is shared, the user can install the app and become a new user,” research firm techARC founder and Chief Analyst Faisal Kawoosa said.
He added that there is a need for a “holistic approach” to get rid of such increasing digital menace, which cannot be absolved by technology and/or legal recourse alone.
The Madras High Court, on April 3, had directed the Centre to ban TikTok app. In its order, the Madras HC had said it was evident from media reports that pornography and inappropriate content were made available through such mobile applications.
It had also directed the media not to telecast video clips made with TikTok.
TikTok, which is owned by Chinese company ByteDance, is popular among youngsters in the country. It allows users to create short videos and then share them.
In a statement on Tuesday, TikTok said it has faith in the Indian judicial system.
“We are optimistic about an outcome that would allow over 120 million monthly active users in India to continue using TikTok to showcase their creativity and capture moments that matter in their everyday lives,” it said. (PTI)