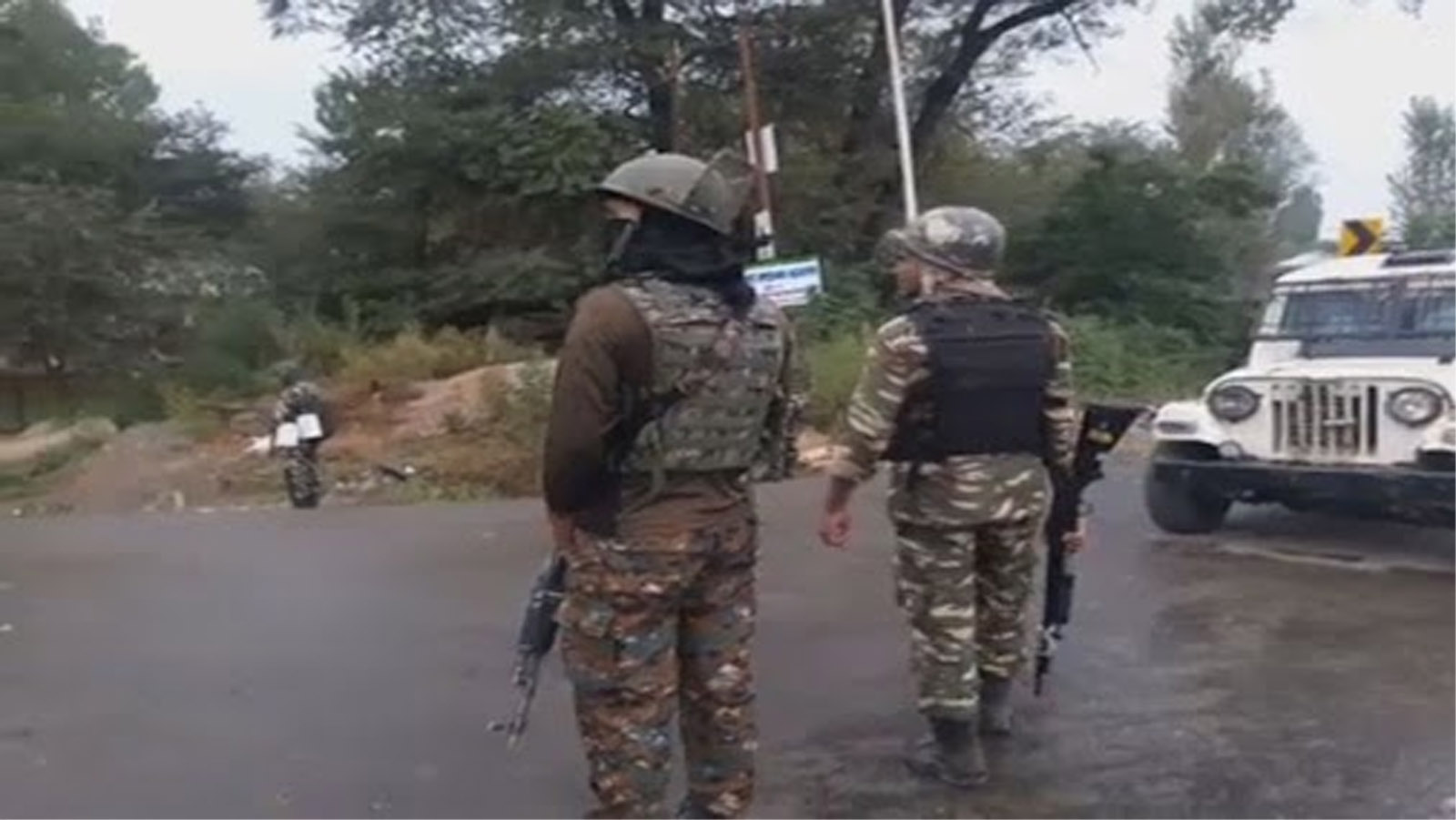 Srinagar : Three militants were killed Saturday in an encounter with the security forces in Kulgam district of Jammu and Kashmir, police said.
Three militants have been killed in the operation at Chowgam in Kulgam district of south Kashmir, a police official said.
He said a total of five militants were believed to be engaged in the encounter.
Acting on specific information about the presence of militants in Chowgam, the security forces launched a cordon and search operation in the area this morning.
Amid the ongoing search operation, the militants opened fire on the security forces, prompting them to retaliate and kill three of the outlaws, the official said, adding the operation is continuing.
Meanwhile, train services have been suspended in the valley due to apprehensions of law and order problems.
The train services between Baramulla-Qazigund have been suspended, the official said. (Agencies)