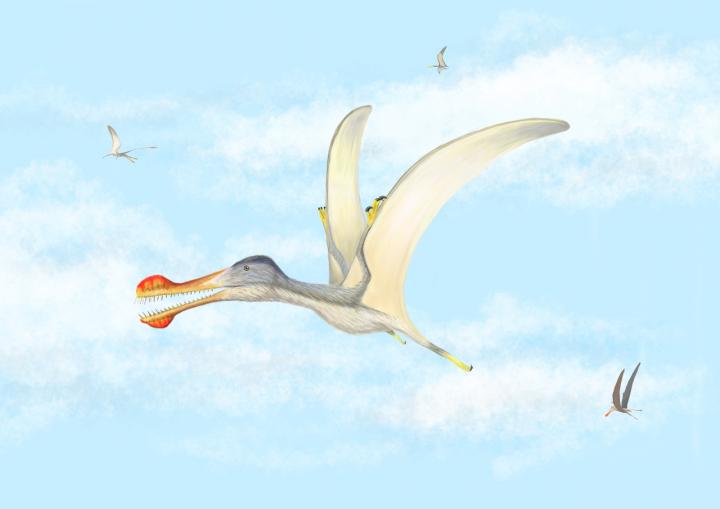 WASHINGTON: Scientists have discovered three new species of toothed pterosaurs — a community of flying reptiles that inhabited the Sahara 100 million years ago.
The pterosaurs were part of an ancient river ecosystem in Africa that was full of life, including fish, crocodiles, turtles and several predatory dinosaurs, said researchers from the University of Portsmouth in the UK.
The new fossils, described in the journal Cretaceous Research, are helping to uncover the very poorly known evolutionary history of Africa during the time of the dinosaurs.
The new findings led by Megan Jacobs from Baylor University in the US show that African pterosaurs were quite similar to those found on other continents.
These flying predators soared above a world dominated by predators, including crocodile-like hunters and carnivorous dinosaurs. Herbivores such as sauropods and ornithischian dinosaurs are rare.
Many of the predators, including the toothed pterosaurs, preyed on a superabundance of fish, the researchers said.
“We are in a golden age for discovering pterodactyles. This year alone we have discovered three new species and we are only into March,” said Professor David Martill from Portsmouth University.
The new pterosaurs identified by the researchers from chunks of jaws and teeth, found in the middle Cretaceous Kem Kem beds of Morocco, had wingspans of around three to four metres.
These aerial fishers snatched up their prey while on the wing, using a murderous looking set of large spike-like teeth that formed a highly effective tooth grab, according to the researchers.
Large pterosaurs such as these would have been able to forage over vast distances, similar to present day birds such as condors and albatrosses, they said.
“These new finds provide an important window into the world of African pterosaurs,” said Nizar Ibrahim, assistant professor at University of Detroit Mercy in the US.
“We know so much more about pterosaurs from places like Europe and Asia, so describing new specimens from Africa is always very exciting,” Ibrahim said.
One of the species, Anhanguera, was previously only known from Brazil. Another, Ornithocheirus, had until now only been found in England and Middle Asia, the researchers said. (AGENCIES) 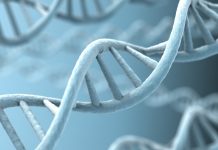 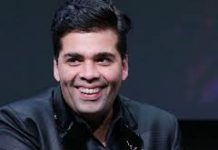 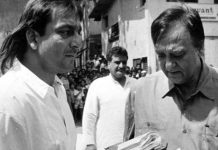 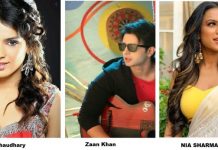 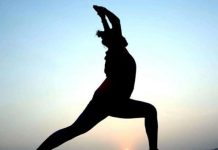