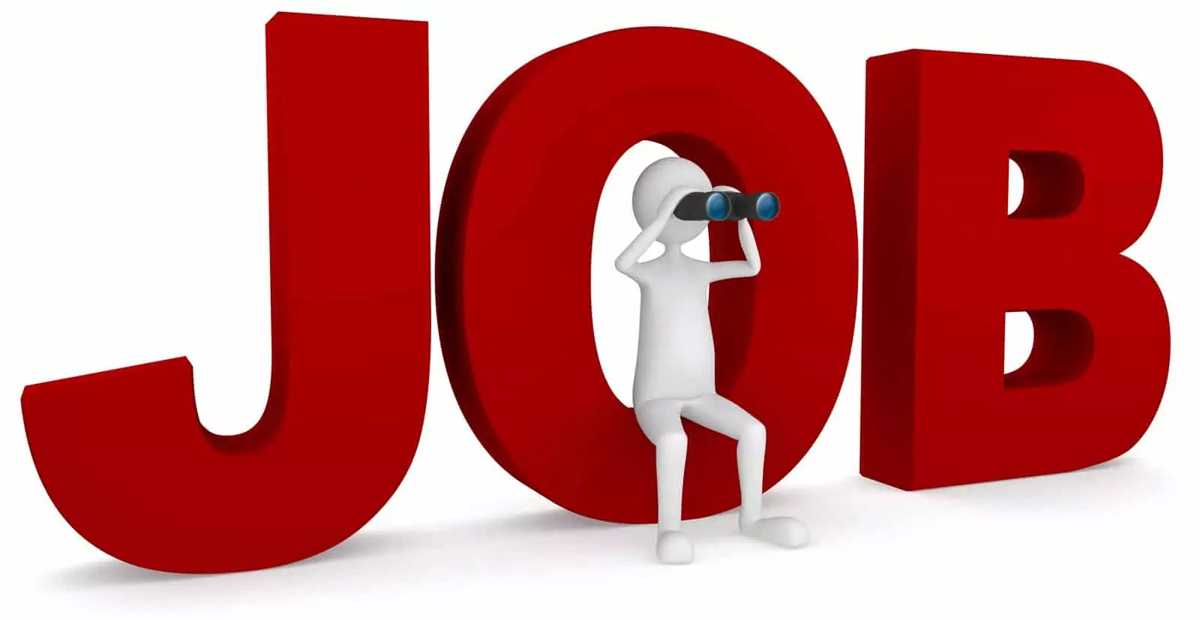 Demand provision to apply before results are out

Srinagar, June 4: Thousands of students studying outside J&K who were set to complete their graduation by the end of May this year might not be able to apply for the posts that the Government is scheduled to advertise in the days to come.
There are more than 10,000 students who are studying various technical, non-technical courses in various colleges of the country. They were set to complete their degrees by the end of May. However, due to the situation that emerged out of the outbreak of COVID-19, it all got delayed.
“We are in our 8th Semester of our degrees; ideally, by this time, we should have completed our degrees, but that does not appear to be the case as of now; the completion of our degrees will witness further delay,” Sheikh Sahid, a student of Punjab Technical University and one of the representatives of the students told Excelsior.
The Government has recently announced that it will advertise posts under, Class IV and Class III category, but the students are apprehensive that due to the incompletion of their degree, they might not be able to apply for the posts to be advertised.
“We have heard that the government might advertise the posts in June, and if that happens we will not be able to apply, given the fact that we might still be with our incomplete degrees,” Abhishek, another representative hailing from Jammu said.
The students said that they have completed rest of their Semesters and the 8th Semester is all about internship-which they have completed and the viva voce that can be held online or offline. “There are no chances for anyone to fail in the last Semester,” the students said.
The students are demanding that the Government should consider the case of such students and make a provision for them to apply for the Class III posts while they are still dealing with their last Semester of the degree.
“Like, they have asked people to give an affidavit with regard to the domicile and get the certificate later; they should consider our case as well and give us a concession of applying for the posts, while our degrees are still incomplete; we will give them an affidavit for that,” Shahid said.
It is pertinent to mention here that the Government had announced 10,000 posts in various departments including those of Class IV and Class III posts. Lieutenant Governor G C Murmu had earlier directed that the selection process for the first phase of 10000 plus posts be commenced immediately in this month.