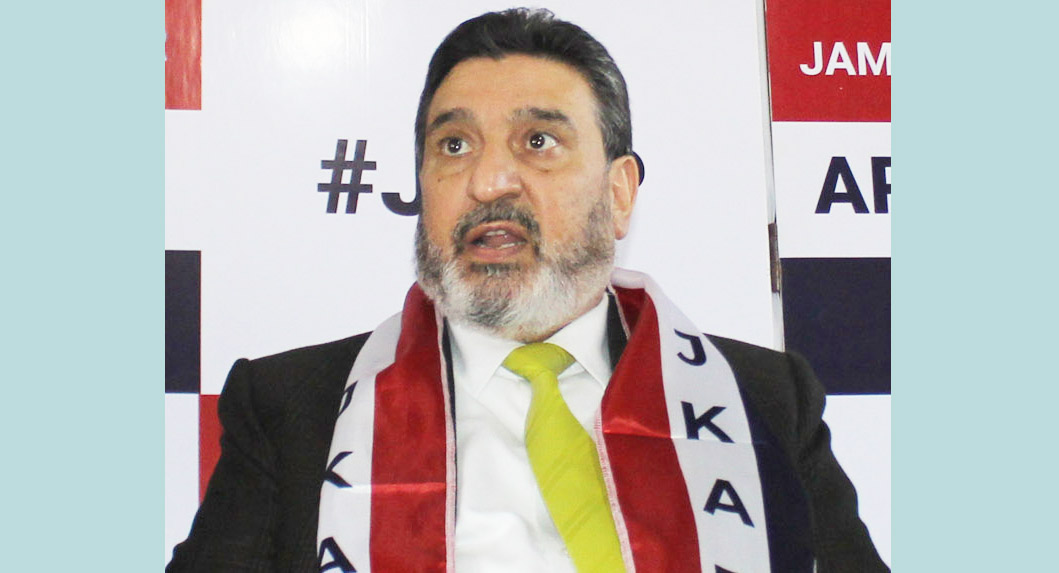 SRINAGAR: Jammu and Kashmir Apni Party (JKAP) president and former minister Syed Altaf Bukhari on Friday said those people involved in the Roshni scam must not be spared, asserting that the government should expose them for allegedly encroaching upon the state land illegally.
However, he said, anyone who has availed the benefits of the scheme through a proper procedure must not be harassed.
“If someone has encroached upon the land illegally under the scheme, he should be exposed and strict action should be taken against those involved in the scam,” Bukhari told reporters on the sidelines of a party function.
“Those who applied under the scheme legally, they should not be harassed. If there is fraud, if someone has encroached upon the government or the forest land, action should be taken. But, if there is excess against anyone, we will not stay silent. Let the process of law take its own course,” he said.
Over the past few days, the Jammu and Kashmir administration has released lists of people, including politicians, who have either availed land under the Roshni Act or encroached upon the state land.
The lists were made public by the divisional administration, both in Kashmir and Jammu regions, in accordance with the October 9 directive of the Jammu and Kashmir High Court, which declared the Roshni Act “illegal, unconstitutional and unsustainable” and ordered a CBI probe into the allotment of the land under this law.
On November 1, the Union Territory administration cancelled all land transfers that took place under the JK State Land (Vesting of Ownership to the Occupants) Act, 2001 – also known as the Roshni Act – under which 2.5 lakh acres of land was to be transferred to the existing occupants. The principal secretary and the revenue department has been asked to work out a plan to retrieve large tracts of state land vested under the Act.
According to the high court order, a total of 6,04,602 kanals (75,575 acres) of state land had been regularised and transferred to the occupants. This included 5,71,210 kanals (71,401 acres) in Jammu and 33,392 kanals (4174 acres) in the Kashmir province. (Agency) 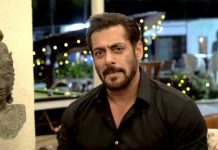 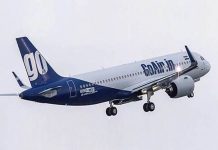 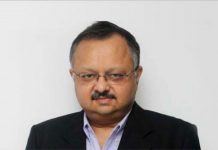 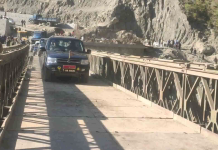 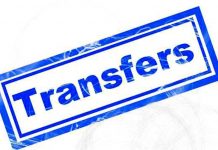 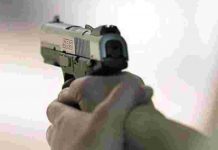 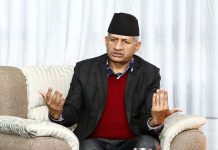 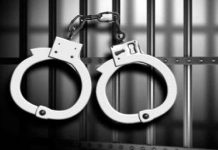 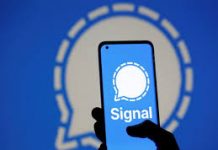 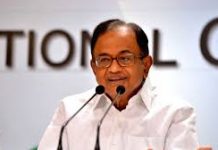 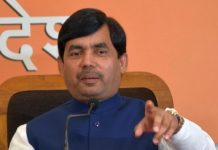