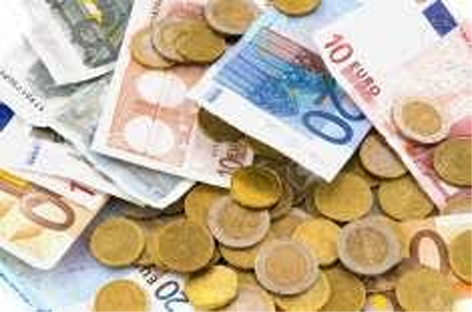 MOSCOW, Jan 27: The thirteenth European Gas Conference is set to get underway in the Austrian capital of Vienna on Monday, with the three-day summit of leading figures in the European gas market set to discuss key topics such as the recent signing of a transit deal between Russian energy giant Gazprom and Ukraine’s Naftogaz.

Representatives from Europe’s gas giants, such as Russia’s Gazprom, Austria’s OMV and France’s Total will travel to the Austrian capital for three days of discussions at the Vienna Marriott Hotel. Alongside the Russia-Ukraine gas deal, leading figures will set out Europe’s gas strategy, which looks set to include an increasing reliance on liquefied natural gas, building relationships between the industry and the European Commission, and new methods of financing.

In 2019, Gazprom Export Director General Elena Burmistrova gave Gazprom’s traditional keynote at the twelfth European Gas Conference. Burmistrova discussed Gazprom’s growing relationship with Europe and the need to keep the gas industry apolitical, a message that was shared by Florian Ermacora of the European Commission.