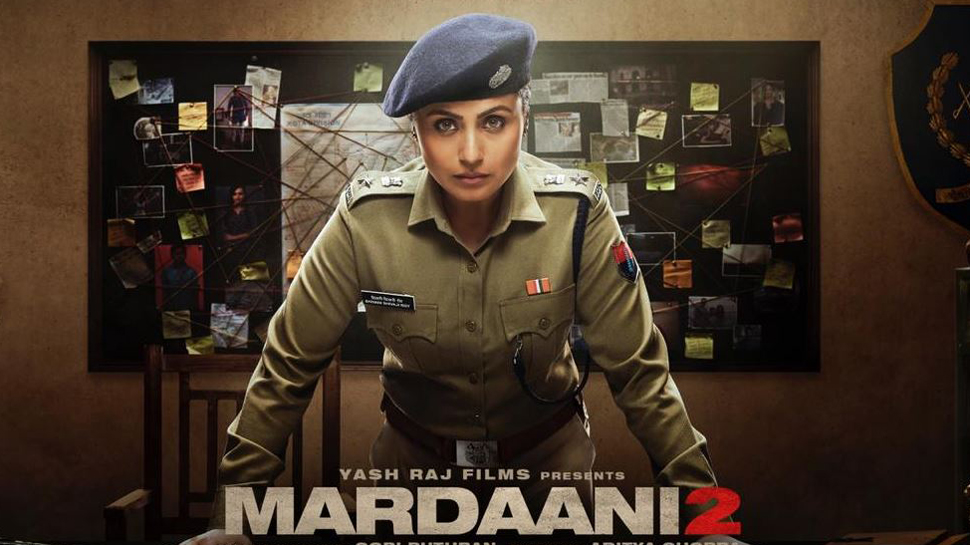 MUMBAI: Actor Rani Mukerji is thrilled that the first look of her next “Mardaani 2” was released during the festival of Navratri as the film mirrors the essence of Goddess Durga.

The movie, backed by Yash Raj Films, is written and directed by Gopi Puthran.

It will see Rani reprise the role of cop Shivani Shivaji Roy.

“I feel glad that we released the first look of ‘Mardaani 2’ during Navratri, Durga Puja. No one can be happier than me because during this festival, we worship Ma Durga.

“And there is an avatar of Ma Durga in ‘Mardaani 2’, so I feel happy that the first glimpse of the film came out during Durga Puja festival,” Rani told reporters on Saturday.

The film is a sequel to 2014 critically-acclaimed hit “Mardaani”, which was directed by Pradeep Sarkar.

“Mardaani 2” is scheduled to be released on December 13. (agencies)