E-Paper
Home Latest News There must be enough civility in public life for differing streams to... 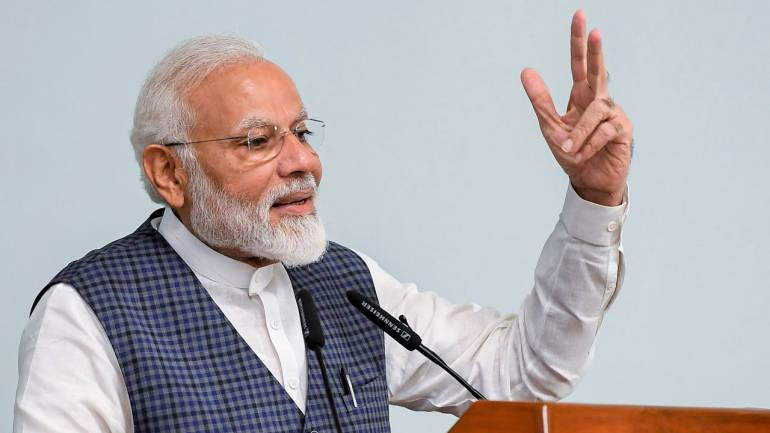 NEW DELHI : Prime Minister Narendra Modi on Friday said that while there may be differences between individuals and organisations, there should be space in public life for “differing streams” to listen to each other’s point of view.
Addressing the Manorama News Conclave in Kochi via a video link from here, Modi said that there should be continuous dialogue in society irrespective of differing views.
“We need not have to agree on everything but there must be enough civility in public life for differing streams to be able to hear each other’s point of view.
“Usually, it is believed that public figures prefer to be on forums whose thought process matches with the person’s own world view. Because there is a lot of comfort in being among such people.
“Of course, I also cherish being among such surroundings but at the same time, I believe there must be a constant and continuous dialogue between individuals and organisations irrespective of one’s thought process,” he said.
He also said that for many years, a culture was perpetrated in which aspiration became a bad word. He said doors opened depending on ones surname or contacts.
“Success depended on whether you belonged to an Old Boy’s club. Big cities, big institutions & big families?this is all that mattered,” the prime minister said.
He said that the economic culture of “License Raj and Permit Raj struck at the heart of individual ambitions” but India was changing for the better.
“This is an India where the surnames of the youth do not matter. What matters is their ability to make their own name,” he said. (agencies)