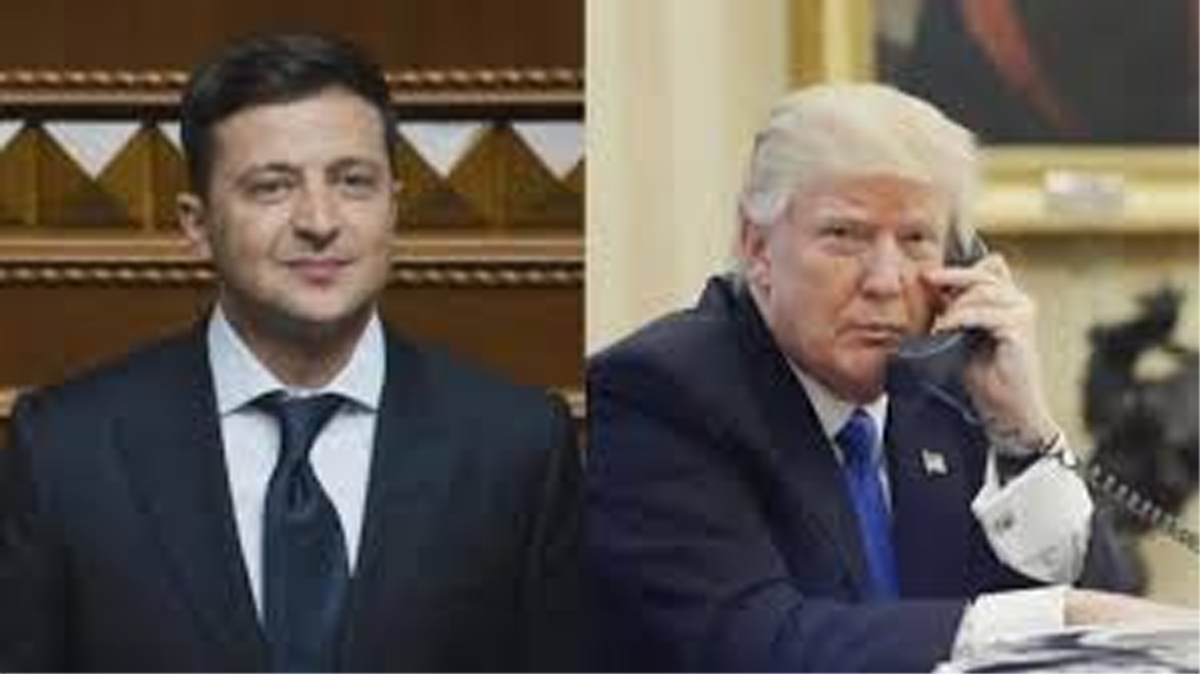 WASHINGTON, Nov 8:There were three words President Donald Trump wanted to hear from the Ukraine president: Investigations, Biden and Clinton.

That’s according to the transcript, released Thursday, of an impeachment inquiry interview with career State Department official George Kent.

“Potus wanted nothing less than President Zelenskiy to go to the microphone and say investigations, Biden and Clinton,” Kent testified.

Kent told investigators that that was his understanding of what Trump wanted Ukraine President Volodymyr Zelenskiy to say in public, based on conversations relayed to him by others in the administration who were in contact with Ambassador Gordon Sondland.

Clinton, he clarified, was “shorthand” for the 2016 election.

It was a reference to Trump’s view, pushed by his personal attorney Rudy Giuliani but outside of mainstream US intelligence, that Ukraine played a role interfering in the US presidential election.

House investigators are releasing key transcripts from hours of closed-door interviews in the impeachment inquiry as they prepare for public sessions with witnesses next week.

Kent, a career official at the State Department, testified that he was told to “lay low” on Ukraine policy as the Trump administration and Giuliani were interacting with Ukraine outside of regular foreign policy channels.

Kent also raised concerns about the Trump administration’s recall of its Ukraine ambassador, Marie Yovanovitch. Kent, Yovanovitch and diplomat William Taylor are expected to appear in the public sessions.

First to testify next Wednesday will be Taylor, the top diplomat in Ukraine, who relayed in a closed-door session his understanding that there was a blatant quid pro quo, with Trump holding up military aid to Ukraine, a US ally facing threats from its giant neighbour Russia.

That aid, at the heart of the impeachment inquiry, is alleged to have been held hostage until Ukraine agreed to investigate political foe Joe Biden and the idea of Ukraine interference in the 2016 U.S. campaign. (Agencies)