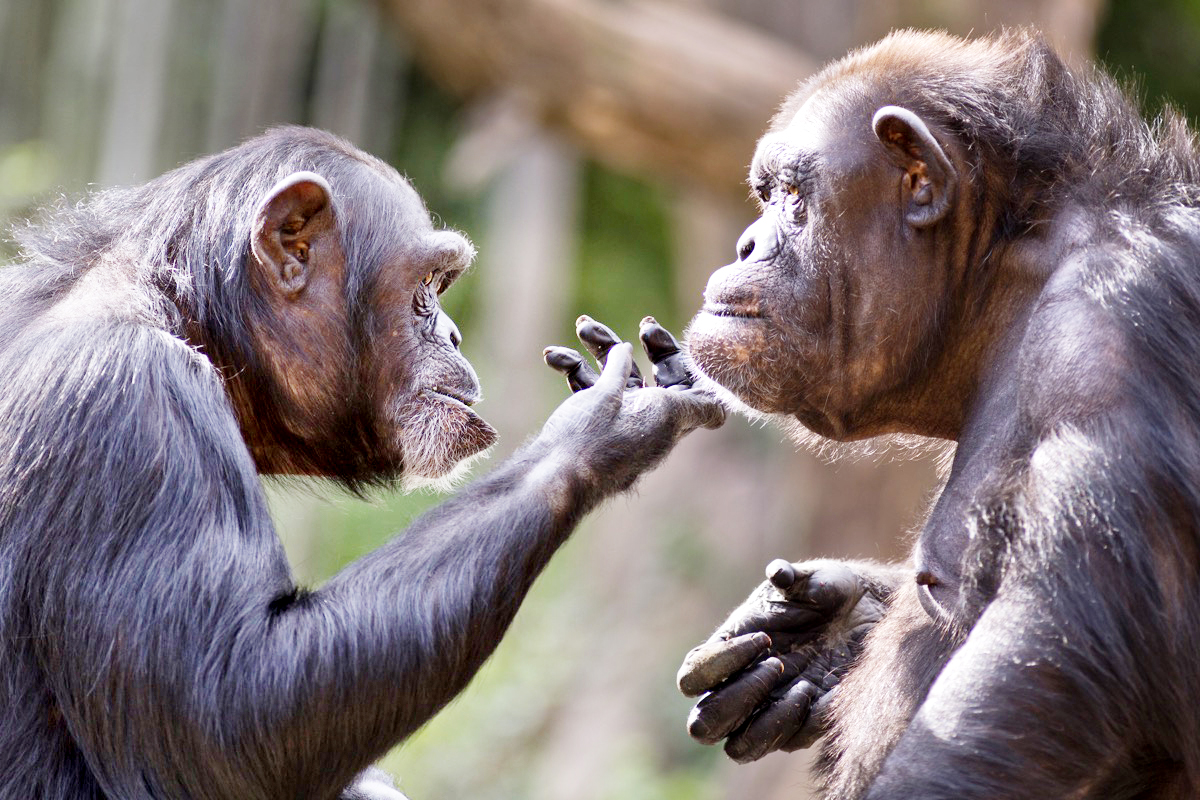 We humans tend to take pride in that we are different because of our communicative skills like language and so on. However, when pressed about what it is that distinguishes us we start to run into problems. Infact all members of the animal kingdom communicate among themselves without using a word.
Is it that we can form deep bonds with one another that last for a lifetime, or that we mourn lost friends? Langurs and Penguins too have that. Is it that we build houses? Many insects and birds also do that. We Use tools? Many animals use tools and can learn how to use man-made appliances, as well. Self-awareness? Several animals have been shown to recognize themselves in the mirror. Or maybe it is the fact that we can talk? While animals are quite capable of communicating, not all communication constitutes a language. Think of how a cat or a dog can convey hunger, anger, alarm and distress, but it can’t form a sentence about what it wants to eat or what’s bothering it. For a communicational system to be termed a language it has to have a vocabulary and a grammar. Do animals have those? Can they learn those things?
Sperm and killer whales
The intelligence of large mammals like sperm whales and baleen whales is rather hard to study because of their size (imagine getting a mirror large enough for a blue whale to stare into!). We do know that they have a large brain-to-body proportion and that they have complex vocalization.
What’s more, the vocalization of pods of sperm and killer whales in different regions has been found to differ, which scientists liken to different accents or dialects.
Dolphins
It is no secret that dolphins are intelligent, sometimes frighteningly so, but can they speak? Quite possibly. To date, dolphins seem to be the best animal candidates to possess linguistic skills, as their vocalizations are extremely complex. For example, dolphins have a unique identifying call that relates to them and only them- or in other words, dolphins have names.
Chimpanzees
Bonobos (a kind of small chimpanzees) are, together with the common chimp, our closest relatives. They have been characterized as the cleverest ape, even though their more aggressive chimp siblings appear to use tools more intuitively. They are capable of recognizing their own reflection, can learn to comprehend human speech and use sign language or keyboards to convey messages to humans. A Chimp can learn and as much as a five years old child. Some animal rights activists have argued that should suffice to recognize them as legal persons.
Gorillas
Much like the smaller bonobos, gorillas, too, seem capable of language learning, and even of ingenious language use, such as using existing words to describe things they don’t know the word for. One thing great apes can’t seem to do, however, is ask questions, leading researchers to believe that may be the key to understanding human cognition.
Crows and Ravens
Can ravens speak? Ask Edgar Allan Poe. It is well-known that crows are intelligent, exhibiting problem-solving skills that match those of dolphins and chimps, but their communication system is somewhat of a puzzle to us. We know ravens are terrific mimics, but we don’t know if they understand what they’re saying. Nor do we know if their own cawing follows any grammatical rules.
Parrots
and Mynas
By far the most famous talkers are parrots, though scientists can’t agree as to whether parrots know what they’re saying. African greys are considered to be the best mimics, with one famous bird called Alex having a vocabulary of more than 100 words and showing innovative use of language and, unlike apes, having the capability to ask questions. Some scientists argue that Alex and other parrots are merely repeating patterns and any complex language use is a “trick” that’s reinforced by a reward system. Indian Mynas are also great mimics.
Most of us have observed cocks offering grains to hens to attract them. isn’t it communication. The lyrebird of Australia has been heard not only to imitate the songs of more than score other birds but also tooting of a motor horn or ringing of a bicycle bell.
Ants and Bees
All of us have noticed ants moving in a file carrying food to their nests. They communicate with each other by chemical means and touch. Ants produce chemicals called pheromones, to communicate food/water sources, determine caste and signal attack and defense. Communication by touch is mainly used as request for food between adults.
One of the most astounding discoveries of the twentieth century in behavioral sciences concerns hive – bees. If a bee find a supply of nectar or a pollen it returns to the hive and communicates with other members using a kind of dance language to indicate direction and distance. 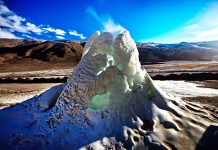 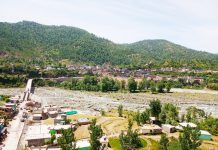 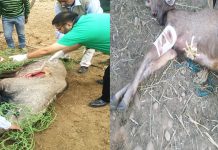 Rehabilitation of the Wild Animals at Manda Deer Park