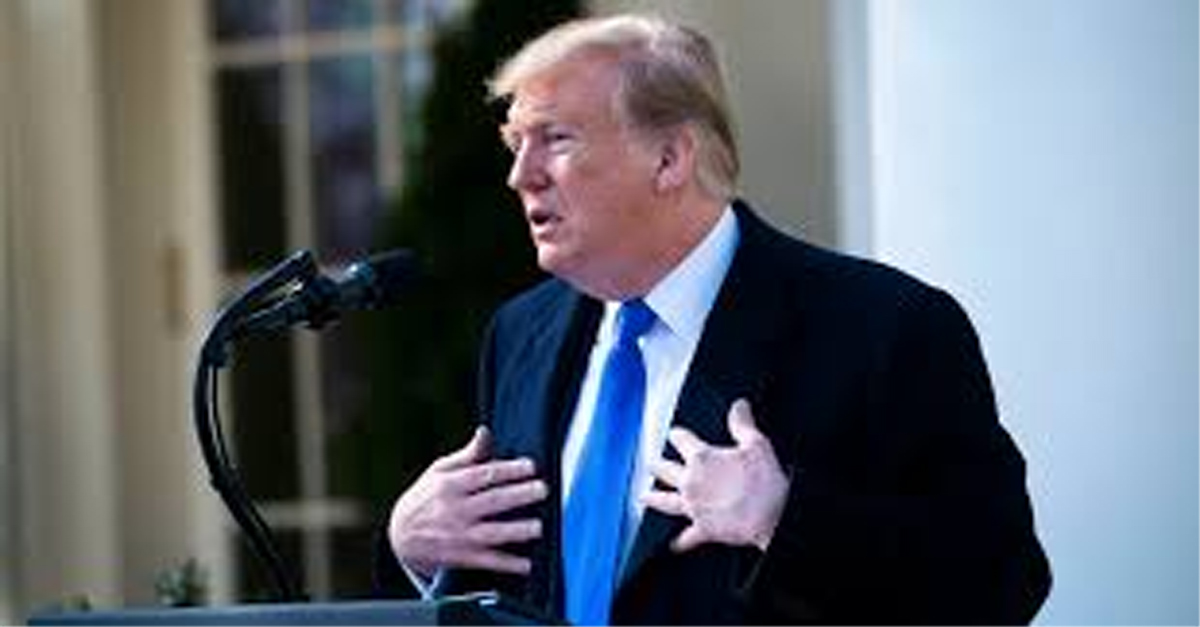 MOSCOW, June 17: US President Donald Trump’s remarks that one of the recent articles of The New York Times newspaper was an act of treason are dangerous, the media outlet’s press service said.
On Saturday, The New York Times reported, citing unnamed current and former government officials, that the United States was stepping up online attacks on the Russian power grid, demonstrating Trump’s determination to use cybertools more aggressively. Trump refuted the reports, calling the article a virtual act of treason.
‘Accusing the press of treason is dangerous. We described the article to the government before publication. As our story notes, President Trump’s own national security officials said there were no concerns,” the press service said on Sunday on its Twitter page.
Trump has many times accused leading US media of spreading fake news targeting him during the election campaign as well as after he became the 45th US president.
(AGENCIES)