Long time ago, in the city of Indraprasthapur there was one Brahmin named Vedsharma. Vedsharma was happily married to Leelavati and had seven great sons and one deft daughter named Veeravati. Due to only sister of seven brothers she was pampered not only by her parents but also by her brothers.
Once she got matured, she was married to a suitable Brahmin boy. After marriage, when Veeravati was with her parents, she observed Karwa Chauth fasting for the long life of her husband along with her sisters-in-laws. During the fasting of Karwa Chauth Veeravati could not bear the hunger. Due to weakness she fainted and fell on the ground.
All brothers could not bear the miserable condition of their adorable sister. They knew that Veeravati, a Pativrata, would not take any food unless she sights the moon even if it costs her life. All brothers together made a plan to trick the sister to break her fast. One of the brothers climbed on the distant tree of Vat with sieve and lamp. When Veeravati gained the conscious, rest of the brothers told her that the moon has risen and brought her on the roof to sight the moon.
Veeravati saw the lamp behind the sieve on a distant Vat tree and believed that the moon has risen behind the thicket of tree. To get over her hunger she immediately made offerings to the lamp and broke the fast.
When Veeravati started having the meal she got all sorts of bad omen. In the first bite she found the hair, in the second bite she sneezed and in the third bite she got invitation from her in-laws. After reaching her husbands’ home for the first time she found the dead body of her husband.
On seeing the dead body of her husband Veeravati started crying and blamed herself for committing some mistake during the fasting of Karwa Chauth. She started mourning inconsolably. On listening her mourning Goddess Indrani, the wife of God Indra, arrived to console Veeravati.
Veeravati asked Indrani why she got such a fate on the day of Karwa Chauth and begged to make her husband alive. On seeing the remorse of Veeravati, Goddess Indrani told her that she broke the fast without giving Argha (offering) to the moon and due to that her husband met untimely death. Indrani advised Veeravati to observe Chauth fasting on each month throughout the year including the fasting of Karwa Chauth and assured that her husband would come back alive.
After that Veeravati observed monthly fasting with complete trust and all rituals. Finally due to accumulating Punya of those fastings Veeravati got her husband back.
https://www.drikpanchang.com/festivals/karwa-chauth/legends/karwa-chauth-legends.html 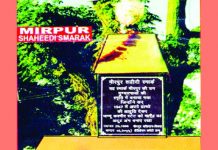 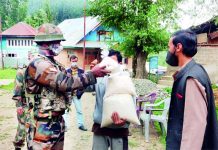 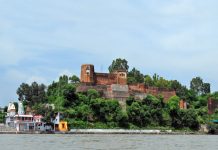 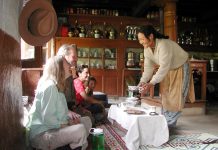 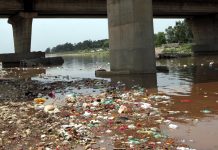 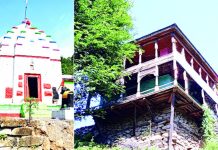 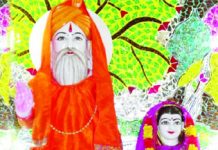 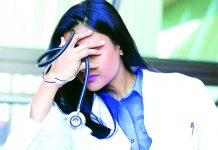 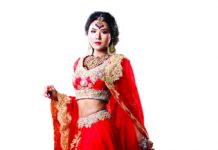 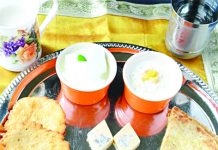 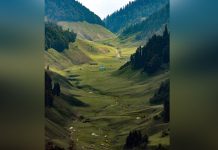 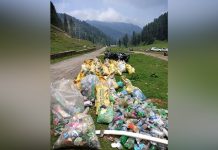