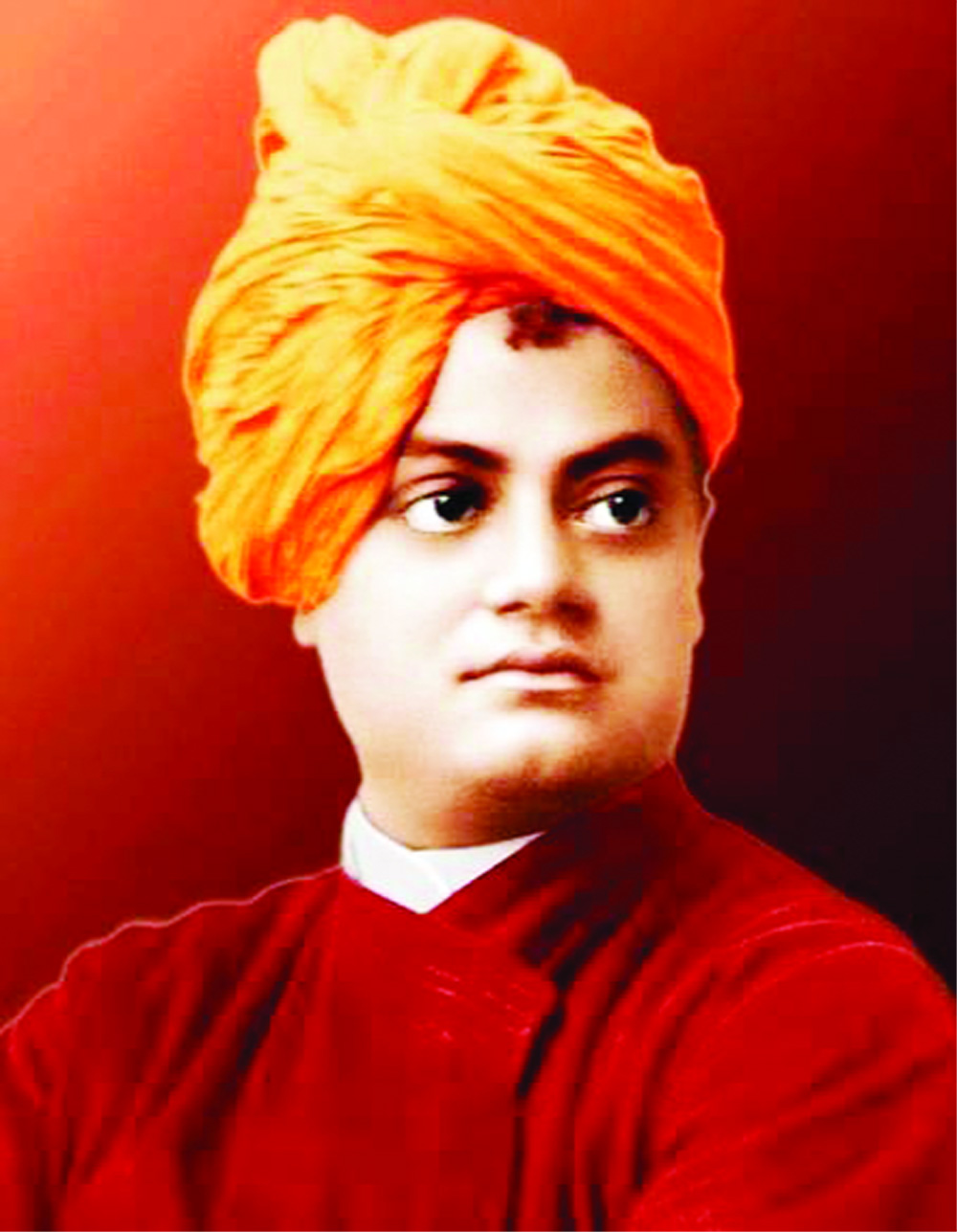 Of Politicization of Armed Forces

Of Coronavirus Outbreak and Prevention

J&K and Role of intellectuals

Are we Missing woods for Trees