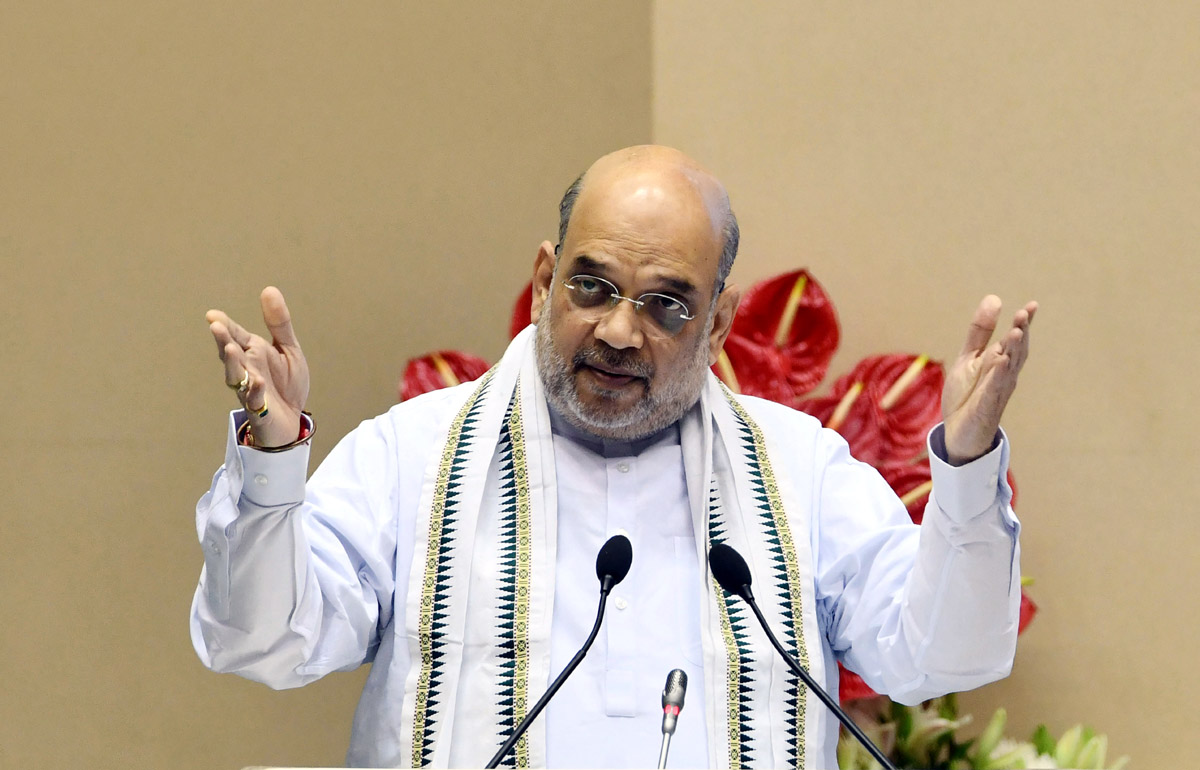 NEW DELHI, Aug 14:
Union Home Minister Amit Shah on Sunday paid tributes to those who suffered during the partition and said that “inhuman” chapter of India’s history can never be forgotten.
He said the ‘Partition Horrors Remembrance Day’ will remind the younger generation the torture and pain suffered by the countrymen and will inspire citizens to maintain peace and harmony “forever”.
“The partition of the country in 1947 is that inhuman chapter of the Indian history which can never be forgotten. The violence and hatred claimed millions of lives and displaced innumerable people.
“Today, on ‘Partition Horrors Remembrance Day’, I bow to the lakhs of people who suffered the brunt of partition,” he said in Hindi.
The central government led by Prime Minister Narendra Modi had last year declared that August 14 will be observed as ‘Partition Horrors Remembrance Day’ in memory of the struggles and sacrifices of the people.
He had also noted that millions of people were displaced and many lost their lives due to the mindless hate and violence.
Pakistan was carved out as a Muslim country after the division of India by the British colonial rule in 1947. Millions of people were displaced and lakhs of them lost their lives as large scale rioting broke out.
India will celebrate its Independence Day on Monday. (PTI)