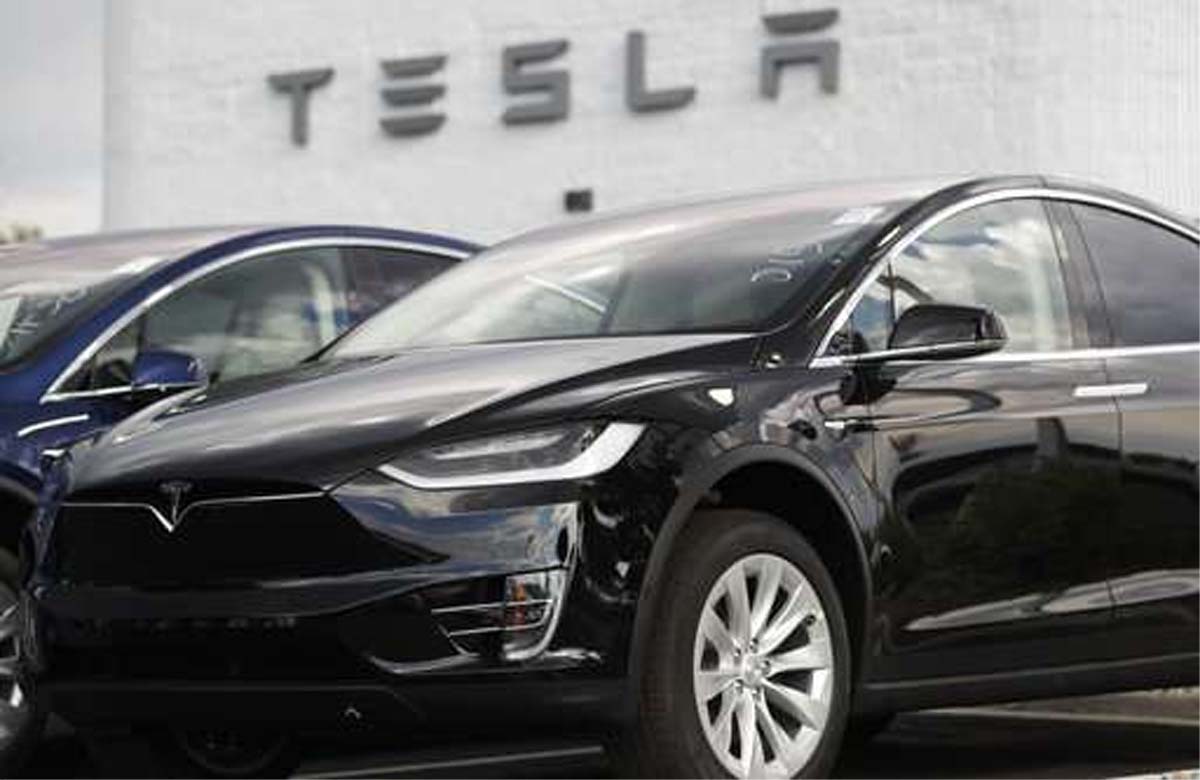 SAN FRANCISCO, Sept 30:Elon Musk’s murky future as Tesla Motors’ CEO amid a securities fraud lawsuit isn’t the only cloud hanging over the electric car maker.
The company was on shaky financial ground even before government regulators set out to remove Musk, a blow that has increased the pressure on Tesla to prove it can consistently manufacture enough cars to survive.
Tesla will soon provide a glimpse at how it has been faring with the release of its production volume during July through September. The numbers are expected to come out by Wednesday.
The manufacturing results will provide a gauge of Tesla’s financial health. Musk told investors he expected Tesla to produce an average of 7,000 electric vehicles per week during the third quarter, enabling the company to post a profit — something it has rarely done since going public eight years ago.
The news will likely lift or further depress Tesla’s stock, which plunged by 14 percent Friday to wipe out more than USD 7 billion in shareholder wealth as investors fretted Musk’s potential ouster.
An email that Musk reportedly sent to Tesla workers might have some good news coming. The email, obtained by Bloomberg News , said Tesla recently produced 10,000 Model 3s in a week.
Tesla declined to comment on the email or Bloomberg report.
If true, that would be a heartening sign because those lower-priced vehicles are seen as crucial to the company’s success. In August, Tesla said it expected to manufacture 50,000 to 55,000 Model 3s during the third quarter.
Tesla’s stock price is now about 30 percent below where it stood on Aug. 7, shortly after Musk tweeted that he secured funding to buy all of Tesla’s stock at USD 420 per share. The shares ended the week at USD 264.77.
The Securities and Exchange Commission is suing Musk, alleging he misled investors because he was never even close to locking up the estimated USD 25 billion to USD 50 billion it would have required to take Tesla private. As punishment, the commission wants to remove Musk as CEO, where he has reigned as Tesla’s driving force since co-founding the company 15 years ago.
Musk has already rejected a proposed settlement that would have required him to pay a relatively small fine and remain Tesla’s CEO with restrictions on his communications to investors.
Instead, Musk is maintaining he will be absolved when the case goes to trial, which won’t be until next year, at the earliest.
“I have always taken action in the best interests of truth, transparency and investors,” Musk said in a statement.
“Integrity is the most important value in my life, and the facts will show I never compromised this in any way.” But investors nevertheless fear Musk might be forced out, leaving Tesla adrift when it could be in a financial bind.
Here’s the problem: Tesla already has accumulated more than USD 10 billion in debt while it has been burning through about USD 1 billion in cash every three months. It ended June with USD 2.2 billion in the bank, meaning the company will likely have to borrow more unless it starts making money.
To compound matters, about USD 1.3 billion in debt is due to be repaid by March, including USD 230 million in November.
Analysts are worried Tesla won’t be able to raise additional money if it looks like Musk won’t be around to steer the company for much longer. But those concerns will dissipate if Tesla began to make money in the third quarter, as Musk promised the company would do.
Tesla is expected to release its third-quarter financial results in early November. (AGENCIES)