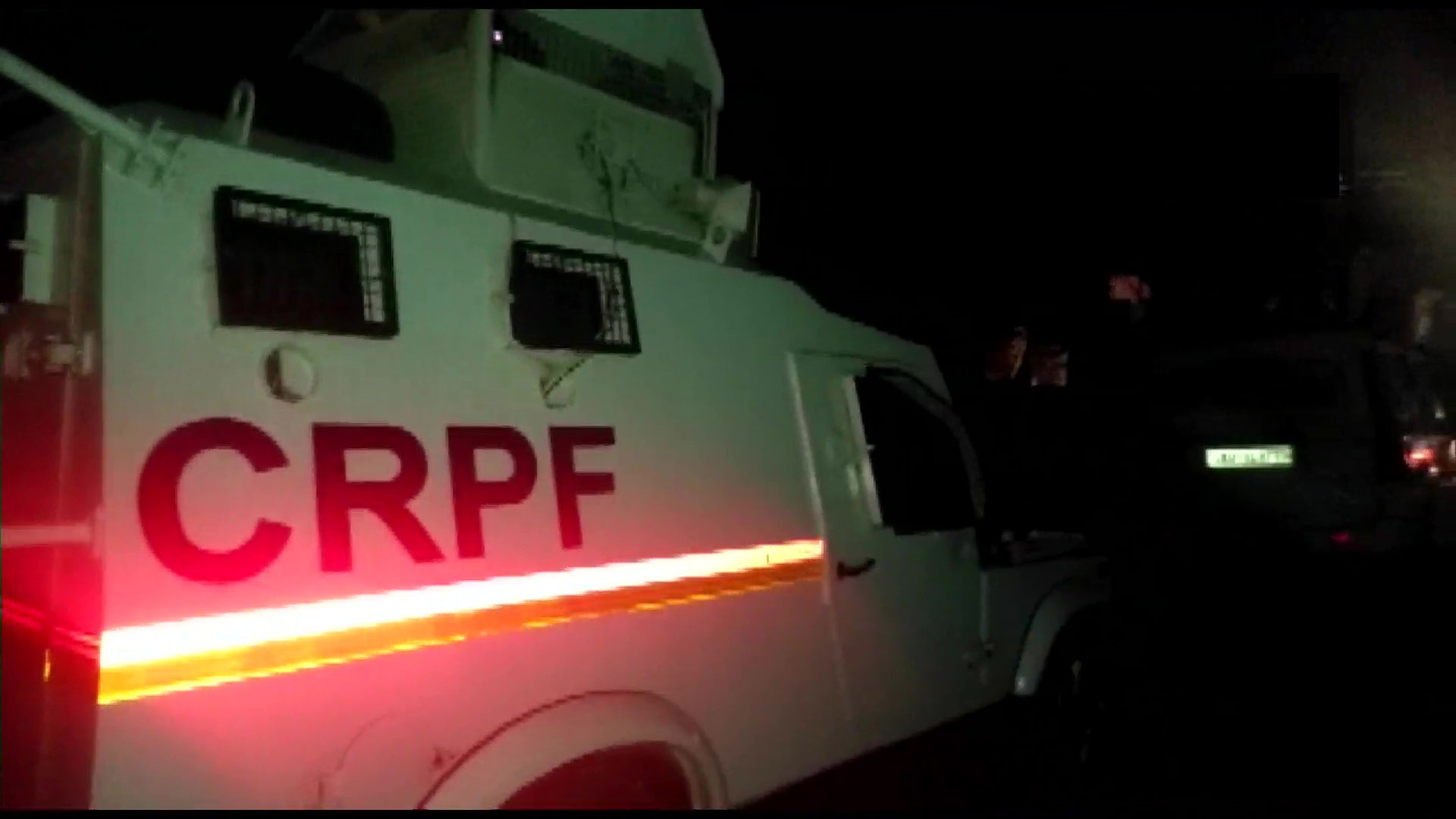 Srinagar, Dec 22: A policeman and a civilian were killed by terrorists in two separate attacks in Jammu and Kashmir on Wednesday.
Terrorists fired indiscriminately and critically injured police assistant sub-inspector (ASI) Mohd Ashraf outside Bijbehara hospital in south Kashmir’s Anantnag district.
The police personnel was shifted to a Srinagar-based hospital for treatment where he succumbed to the injuries.
In another incident, terrorists shot dead a civilian in Nawakadal locality of Kashmir valley.
“At about 6 pm, terrorists fired at and critically injured a civilian namely Rouf Ahmad near his residence in Nawakadal area of Srinagar,” a police official said.
He said the injured person was shifted to SMHS hospital here, where he succumbed to the injuries.
The areas have been cordoned off and searches have been launched to nab the attackers, the official added. (Agencies)