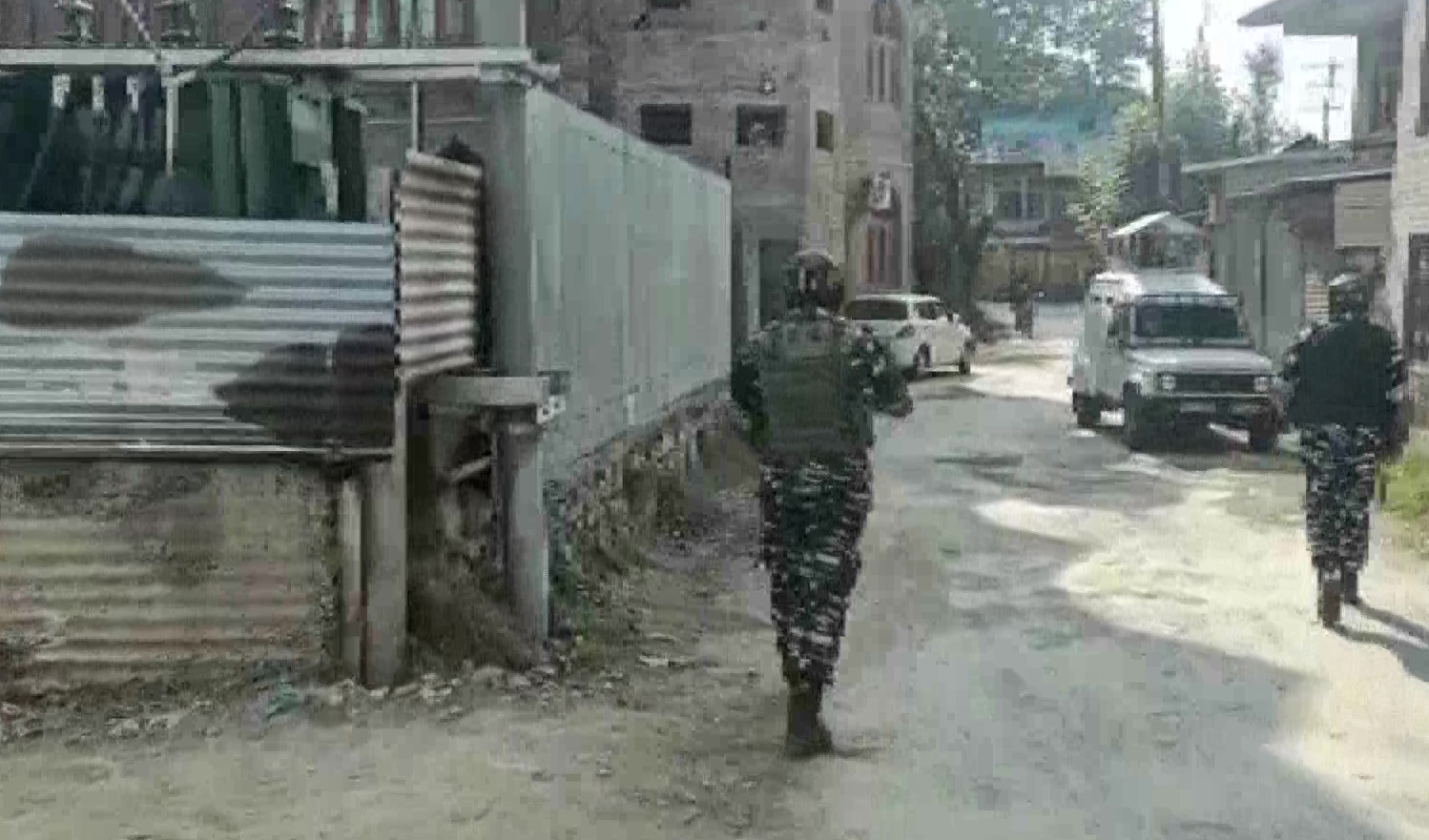 SRINAGAR, Oct 2: A local policeman was martyred and a Central Reserve Police Force (CRPF) trooper injured on Sunday in a terror attack in J&K’s Pulwama district.
Jammu and Kashmir Police said on its Twitter page, “Militants fired upon joint naka party of CRPF & Police at Pinglana, #Pulwama. In this #militant attack, 01 Police personnel got #martyred & 01 CRPF personnel got injured. Reinforcement sent. Area being #cordoned. Further details shall follow”.
After the terrorist attack, reinforcements have been sent in. The area has been cordoned off and an operation has been started to nab the attackers.
The security forces have intensified operations against the militants in the Valley during recent days to thwart any militant plan to disrupt the various functions being attended by Union Home Minister Amit Shah.
Shah is scheduled to arrive on a three-day visit to J&K on Monday. (Agencies)