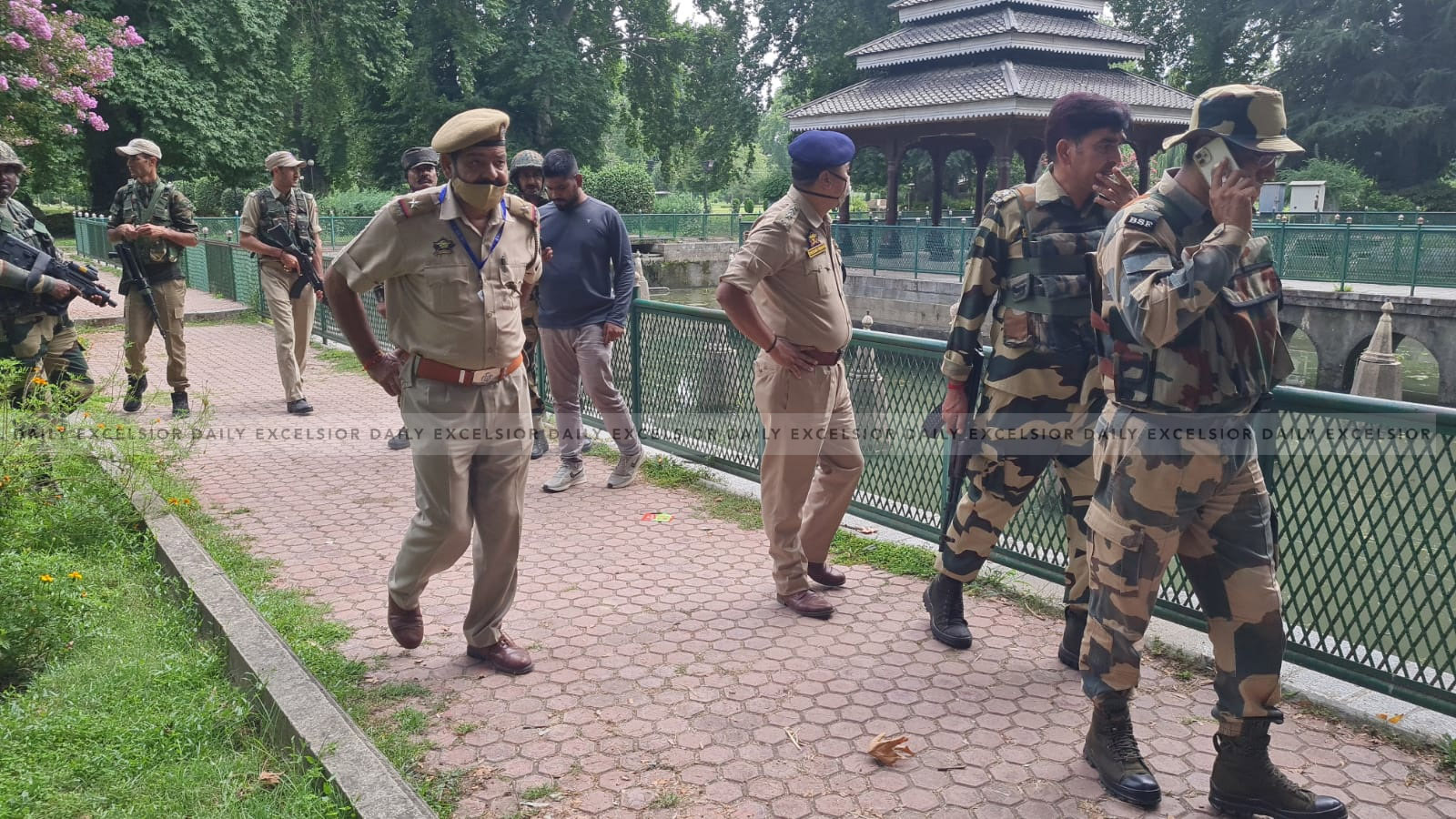 SRINAGAR, Aug 12: A policeman was injured on Friday when terrorists attacked a team of security personnel in Jammu and Kashmir’s Anantnag district, officials said.
“#Terrorists fired upon joint naka party of police/CRPF in #Bijbehara area of #Anantnag,” the Kashmir Zone Police wrote on Twitter.
A policeman sustained injuries in the attack and was rushed to a hospital for treatment, the police said.
The area has been cordoned-off and a search is in progress, they added. (Agencies)