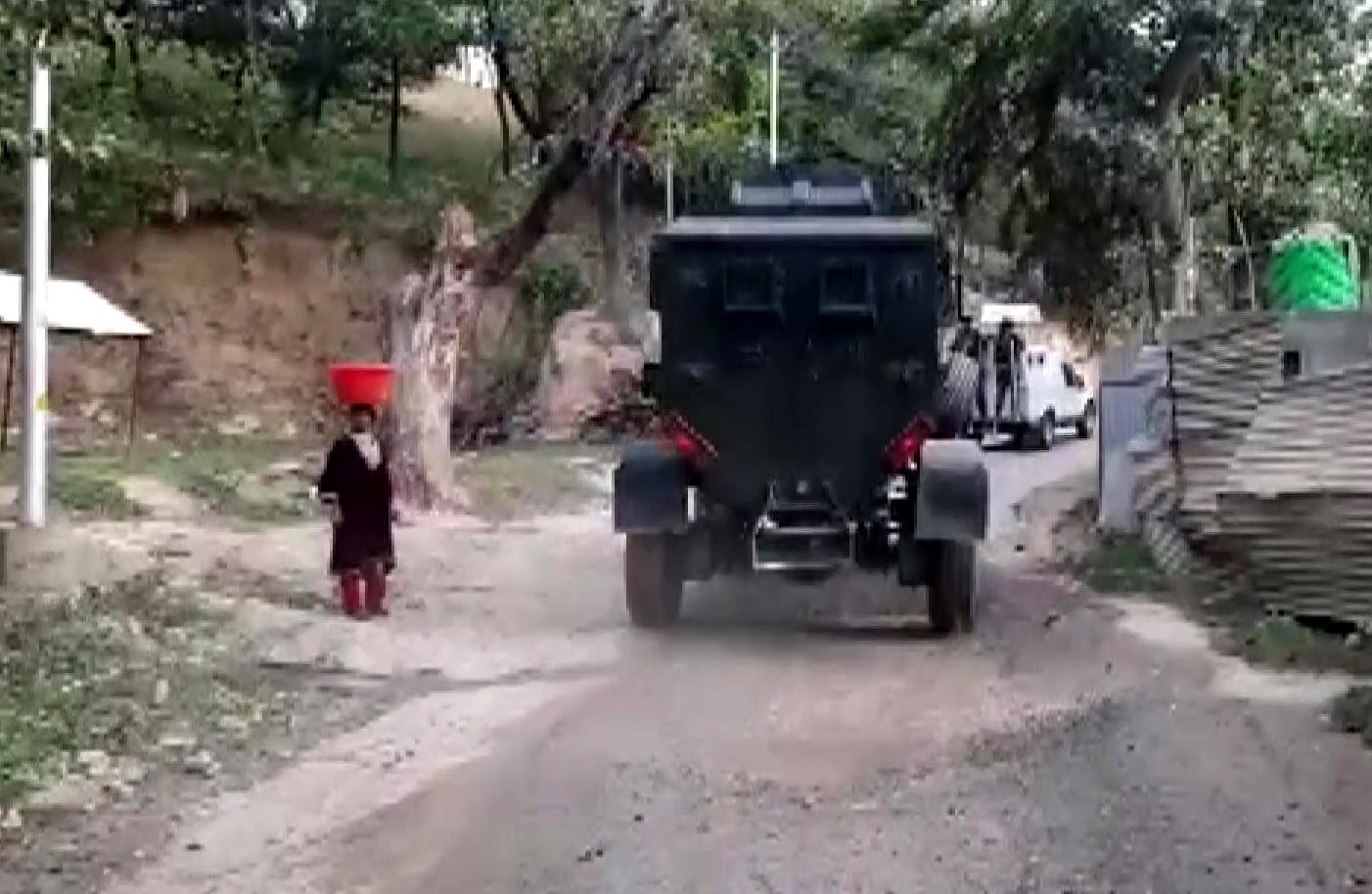 SRINAGAR, Sept 23: A terrorist who was involved in a firing incident on Wednesday night has been killed in an encounter with security forces in Shopian district of Jammu and Kashmir, police said on Thursday.
“Last night, recently active terrorist who was earlier an OGW (overground worker) and also involved in drugs, namely Anayat Ashraf Dar…fired upon a civilian Jeewer Hameed Bhat, who got seriously injured and is still hospitalised,” the Kashmir Zone police said on its Twitter handle.
The police said Anayat also used to threaten other people in and around his village with his illegally acquired weapons.
“After thorough interrogation of several suspects after attack and input from sources, a CASO ( cordon and search operation) was launched at village Keshwa. While laying cordon he fired upon joint search party,” the police said.
It said all the civilians in the adjoining houses of the target area were evacuated.
“He (terrorist) was offered to surrender for whole night, but he didn’t surrender. Later on, during encounter the said newly active terrorist got neutralised. One pistol and ammunition were also recovered from his possession,” the police added. (Agencies)