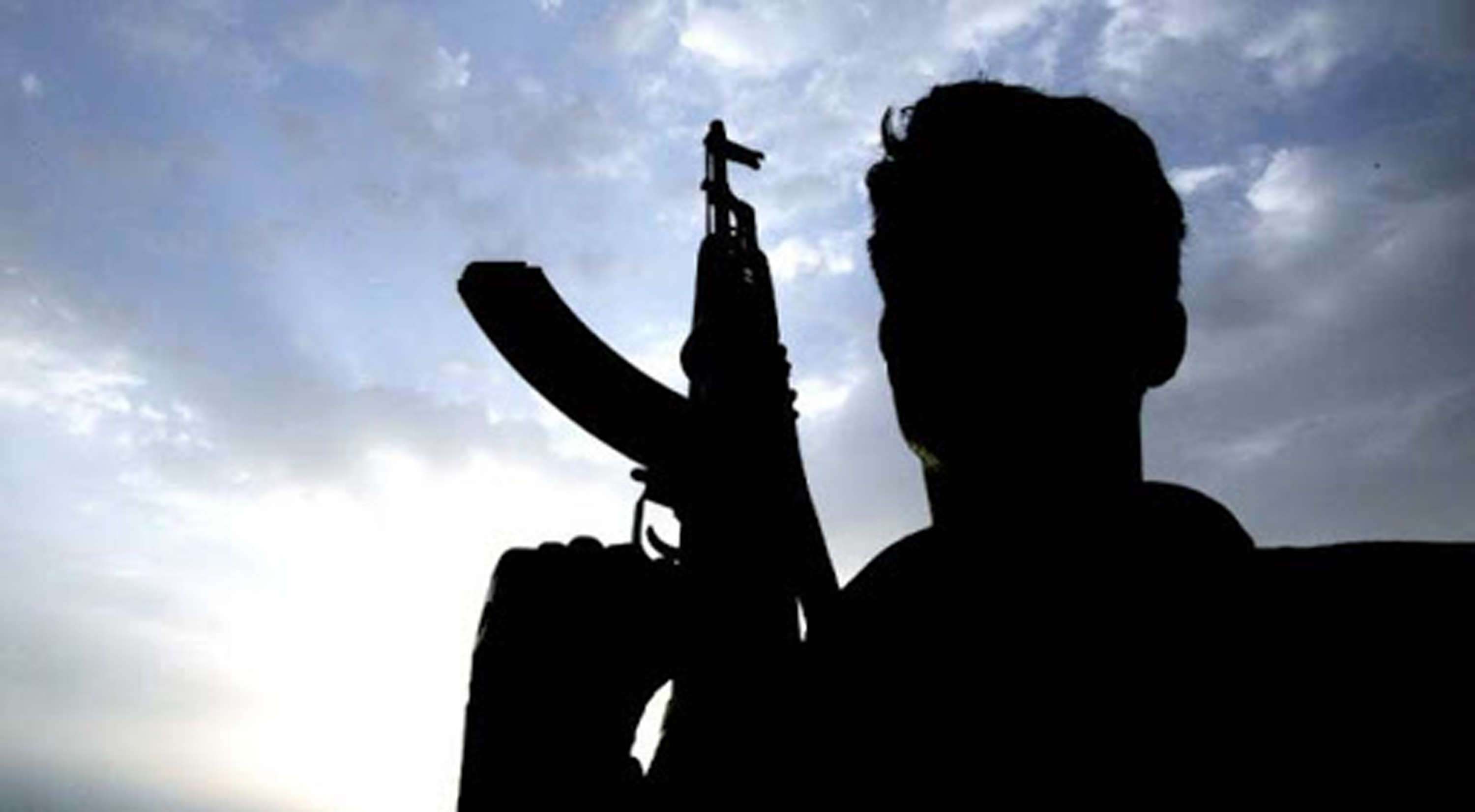 India’s persistent and undaunted efforts , as the worst single largest victim, in highlighting the need to fighting out the menace of terrorism is being increasingly not only appreciated but a need has started to be felt to developing a combined strategy based on conscientious approach on the issue. China , one of the main founders of the Shanghai Cooperation Organisation (SCO) in the recent summit at Samarkand had to ”fall in line” to give its approval in formation of a single list of terrorist, separatist and extremist groups whose activities being prejudicial to the security, safety and territorial integrity related interests of the ”member countries” and as a result thereof whose activities are banned in such states . This joint step taken by the members on the SCO in which Pakistan too is included , can be termed as yet another blow to terrorist organisations and those directly or indirectly related to such groups or their activities. In this context, therefore, the Samarkand declaration holds its own importance as it ”strongly condemned” terrorism in all its forms and in manifestations.
In the present era which is rattling under and getting over burned with newer challenges mainly on the economic front as a fallout of the century’s worst calamity in the form of COVID pandemicfollowed by conflicts like Russia- Ukraine and the resultant pressure on respective economies , cannot afford to additionally suffer also due to terrorism. Hence, fighting out terrorbecomes extremely important as besides causing death and destruction, it involves deployment of resources at enormous cost to keep it at bay not only in fighting it out. In fact,its ”expiry period” is never known let alone anticipated hence it can be a challenge ona persistent basis. Prime Minister NarendraModiatthe summit threw light on the existing economic problems faced by the countries especially in respect of supply chains of important items of need like food and fuel getting adversely impacted. He rightly opined on it and even suggested remedial measures like laying due stress upon better connectivity and availing of unconditional rights of transit facilities , at least, by the member states. In other words, he conveyed that the SCO could prove meaningful in extending ways of more economic cooperation among its members.
India conveyed its time tested and consistent policy of increasing mutual trust and cooperation among the countries, in the context more so among the SCO members where Chinese President Xi Jingping and Prime Minister Narendra Modi came in close face-to- face situation since the start of the border standoff in eastern Ladakh between the two Asian Giants. Since the commitment and the purpose of the formation of SCO is striving for regional peace and fighting terrorism, the Samarkand declaration is a solid step taken towards that end. Another important aspect of the threat in respect of the affliction of terrorism is that of chemical and biological terrorism, hence the member countries were ”one” for compliance with the Convention on the Prohibition of the Development, Production, Stockpiling and Use of Chemical Weapons. Since this type of the horrendous face of terrorism was extremely lethal in character, any non serious approach towards it could plunge the entire region in grave jeopardy and even could go beyond.
It is extremely important, therefore, that the threats posed to the region and beyond must, as such, not only be assessed properly but strategies evolved jointly in addressing the issues. Like this, it needs to be seen as to what extent China changes its policy at home , in the region and most importantly at the World Body as its member on the Security Council in respect of supporting the need to declare identified top terrorists as ”global terrorists” and other counter measures needed against fighting terrorism.
If the SCO and its summit has to convey its intentionsto prove in the perspective as an alternative to the Western centric organisations, it must emerge relevant and meaningful since the existing world order was in dire need of a thorough revamp. India, pursuing an international diplomatic policy of enviable form and impartiality based on mutual respect, co-operation, de-escalation of tensions, non interference in one another’s affairs and greater economic cooperation is proving of great import within its capacity in setting world order on right track.