Jammu, Jul 18: Security forces on Monday busted a suspected terror hideout in Jammu and Kashmir’s Ramban district and seized ammunition and explosives, officials said.
A joint search operation by the Rashtriya Rifles and the police was launched in the heights of the Buzla-Khari belt in Banihal which led to the uncovering of the hideout in Hadwagan-Sernihal forest, they said. 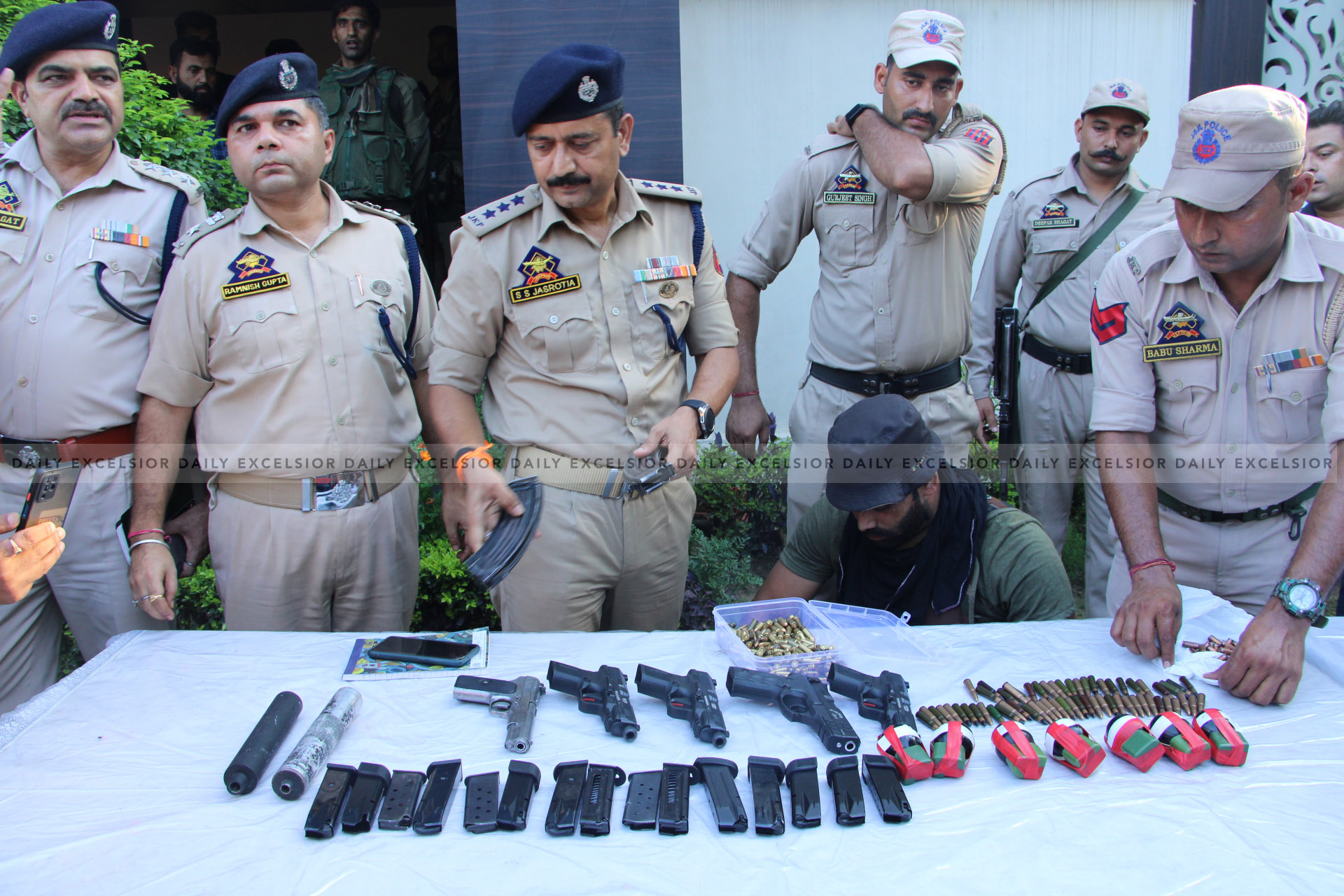 The forces seized a fragmentation grenade, 35 rounds of AK rifle, seven Pike rounds, two magazines, seven pistol rounds, two tiffin boxes, a kerosene stove, a radio set, one UBGL, utensils, 1 kg of an explosive-like material in polythene, 2 kg of explosive materials in steel container, a cassette player, IED equipment with wire and a pouch, the officials said.
All the ammunition were rusted and appeared very old, they said. (Agencies)