Ten people were killed and 13 others injured after a four-storey building collapsed in the Kurla area of Mumbai around midnight, civic officials said on Tuesday.
A wing of the building located in Naik Nagar society collapsed while another wing was evacuated as it too is dilapidated, said officials of the Brihanmumbai Municipal Corporation (BMC).
Search and rescue operations were underway. As per a senior official, residents of the building had been repeatedly warned about the condition of the building, but they insisted on staying there. As many as 23 people were rescued from the debris since midnight.
Ten of them were declared dead, four were admitted in hospitals, and nine were discharged from hospitals after treatment, said an official. Doctors at the BMC-run Rajawadi hospital declared Kishor Prajapati (20), Sikandar Rajbhar (21), Arvind Rajendra Bharati (19), Anup Rajbhar (18), Anil Yadav (21) and Shyamu Prajapati (18) as `brought dead’ around 3 pm, he added.
Earlier in the day, four persons were declared dead before admission, including one at the Sion hospital. A woman who was trapped under the debris was rescued by a team of the National Disaster Response Force (NDRF).
Rescuers cheered when she was brought out alive. When a BMC fire brigade team first reached the spot, locals informed them that around 20-22 people were trapped under the debris.
Around a dozen fire engines were deployed besides two rescue vans and other equipment, the official said. Besides fire brigade and two NDRF teams, BMC officials and police were also involved in the search and rescue operation.
The BMC had issued notices to the building repeatedly since 2013 under the Mumbai Municipal Corporation Act, initially for repairs and then for vacating it and demolition, Additional Municipal Commissioner Ashwini Bhide said.
“Even prosecution for non-compliance was initiated. Later the residents got structural audit redone and got the building categorised as repairable, but didn’t carry out the repairs,” said Bhide who visited the spot on Tuesday and reviewed the search and rescue.
Despite the BMC’s warnings and attempts to get the building vacated, people continued to live in it, she claimed. The residents had even given an undertaking that they would continue to live there at their own risk and cost, Bhide said.
Maharashtra Environment and Tourism Minister Aaditya Thackeray also visited the spot. This is the third major building collapse incident in the metropolis this month. On June 23, slab of a two-storey industrial structure collapsed in Chembur area, killing a man and injuring 10 others. (PTI) 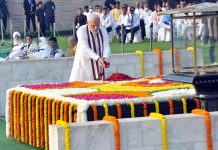 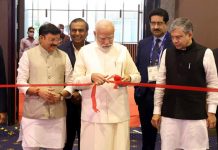 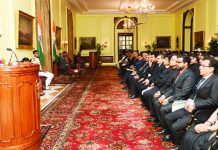 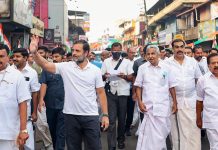 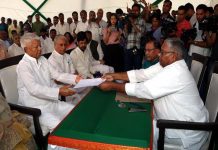 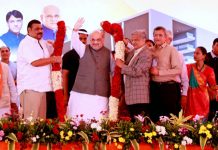 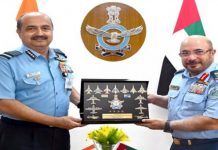 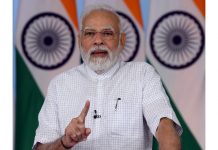 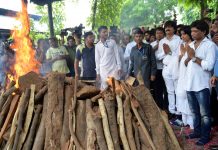