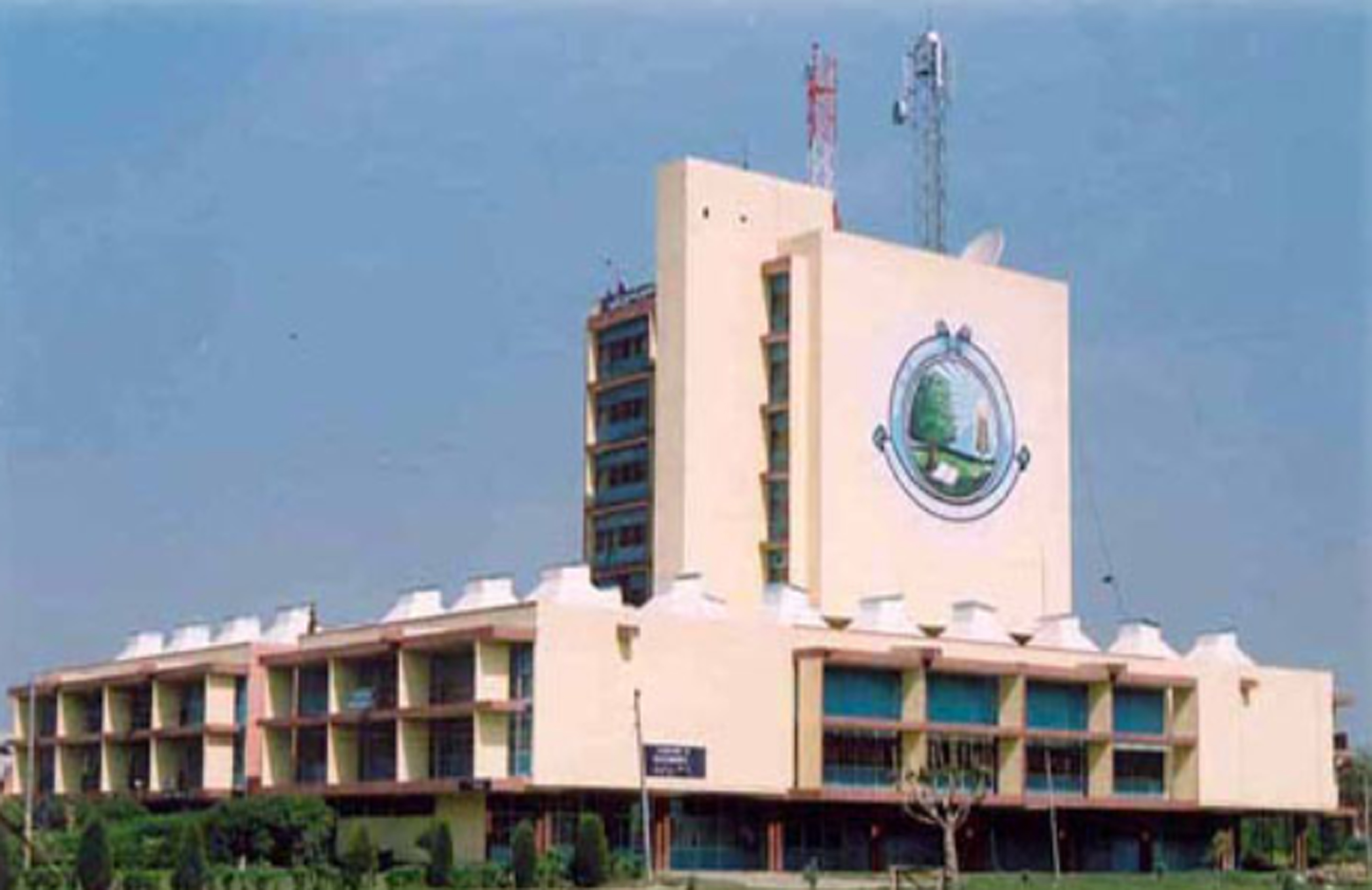 Some may be terminated, others to be counselled

JAMMU, May 16: After Government officers/officials, teachers and Lecturers, the Intelligence agencies have zeroed-in on some University teachers in Kashmir who were engaged in propagating secessionism and few of them are likely to be terminated shortly while keeping others under surveillance.
The Intelligence agencies which have been assigned with the task of identifying pro-terror elements within the administration and other Government services are understood to have kept teachers of different Universities in Kashmir in three categories—first who require immediate dismissal from services, second who will be kept under surveillance and third who will be counselled to give up support to separatist activities.
Majority of teachers in different Universities of Kashmir were, however, found to be working sincerely, dedicatedly and with determination having no connections whatsoever with separatism or secessionism, official sources told the Excelsior.
At least 3-4 teachers of different Universities have been identified who require immediate termination from services for propagating secessionism while a dozen others have been found to be contaminated to lesser degree and for them, the decision could be wait and watch. There are nearly two dozen other teachers who need counselling and observation while majority of the staff of different Universities has been found to be working with full dedication and having no links with pro-terror elements.
“The Government undertook discreet analysis with the help of Intelligence agencies about teachers of all Universities in Kashmir after receiving complaints from different quarters that some of them were engaged in activities which could fan secessionism and were inimical to interests of Jammu and Kashmir as well as the nation,” sources said.
The analysis was in line with the Government policy to weed out pro-terror officers/officials from the establishments. During the drive, a number of Government officers/officials, Jammu and Kashmir Police personnel, Lecturers, teachers etc have so far been removed from the services and the process is still on.
“The Government has decided that its drive to remove secessionist elements will not be confined only to the Government officials, schools and colleges but will also cover the Universities. And a beginning has been made from the Universities of Kashmir,” sources revealed.
Few days back, the Government terminated services of Chemistry Professor Mohammad Hussain Pandit of Kashmir University and two other Government officials.
Apart from Universities, a number of police personnel are also on radar of the Intelligence agencies for supporting militants.
While majority of police personnel are doing an excellent job against militancy in Jammu and Kashmir, there are some black sheep who might have been helping the militants. Some of them are under observation, they said.
Earlier also, some police personnel were dismissed from services by the Government for their pro-terror links and some more could also be removed from the services if their links are found with the militants.
The Intelligence agencies of Jammu and Kashmir have been working on this front, sources said, adding that any Government servant found involved in militancy will be dealt with sternly and no leniency will be shown with him as the Government believes that such elements pose big threat to peace and tranquillity in Jammu and Kashmir.