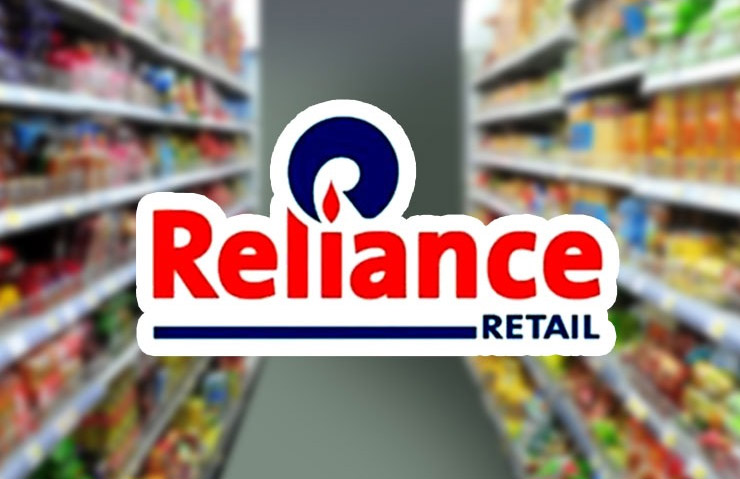 Jammu, Sep 21: Amid ongoing protest over the opening of Reliance retail stores, the company on Tuesday said “the talk of 100 stores being opened by us is completely untrue”.
“We have not opened any stores in Jammu. We have a few delivery points in the Union Territory of Jammu and Kashmir and these are set up by our delivery partners to support the small traders,” a spokesperson of Reliance Retail said.
She said Reliance has a long track record of supporting small traders and “we remain steadfast in our commitment of partnering with small merchants”.
The spokesperson was responding to a question about the protest by traders and several other groups in Jammu over the past couple of days against setting up a chain of Reliance retail stores.
Jammu Chamber of Commerce and Industries (JCCI) has also called for a strike in the Jammu region against what it called “directionless policies” of the administration aimed at destroying the local business.
Among other things, the JCCI is also protesting against the opening of Reliance retail stores. (Agencies)