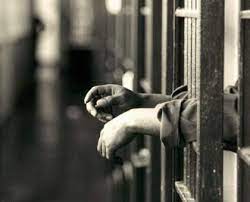 Kabul, Sept 6:(Sputnik) The Taliban have arrested more than 40 robbers and rioters over the past 24 hours, the movement’s spokesman, Zabiullah Mujahid, said on Monday.

“Over the past 24 hours, 43 robbers and rioters were detained, their cases were referred to the police,” Mujahid said, as quoted by the TOLO News broadcaster.