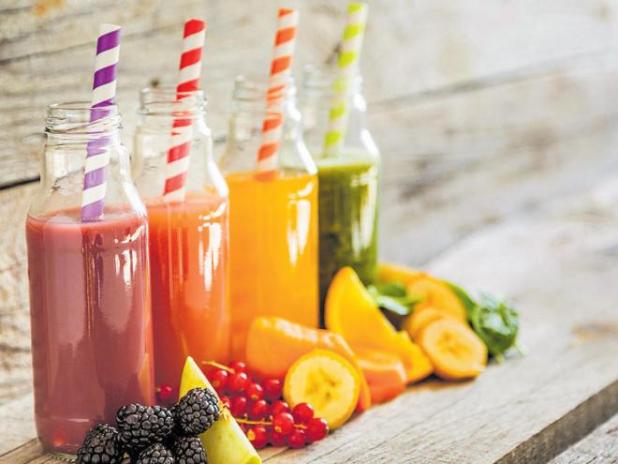 BOSTON :  Drinking one or more sugar-sweetened beverages every day by either partner may reduce the couple’s chances of pregnancy, a study has warned.
“We found positive associations between intake of sugar-sweetened beverages and lower fertility, which were consistent after controlling for many other factors, including obesity, caffeine intake, alcohol, smoking, and overall diet quality,” said Elizabeth Hatch, from Boston University in the US.
“Couples planning a pregnancy might consider limiting their consumption of these beverages, especially because they are also related to other adverse health effects,” said Hatch, lead author of the study published in the journal Epidemiology.
Identifying modifiable risk factors for infertility, including diet, could help couples conceive more quickly and reduce the psychological stress and financial hardship related to fertility treatments.
Through the Pregnancy Study Online (PRESTO), an ongoing web-based prospective cohort study of North American couples, researchers surveyed 3,828 women and 1,045 of their male partners.
Participants completed a comprehensive baseline survey on medical history, lifestyle factors, and diet, including their intake of sugar-sweetened beverages.
Female participants then completed a follow-up questionnaire every two months for up to 12 months or until pregnancy occurred.
Both female and male intake of sugar-sweetened beverages was associated with 20 per cent reduced fecundability, the average monthly probability of conception.
Females who consumed at least one soda per day had 25 per cent lower fecundability; male consumption was associated with 33 per cent lower fecundability.
Intake of energy drinks was related to even larger reductions in fertility, although the results were based on small numbers of consumers. Little association was found between intake of fruit juices or diet sodas and fertility.
“Given the high levels of sugar-sweetened beverages consumed by reproductive-aged couples in North America, these findings could have important public health implications,” researchers said. (AGENCIES)