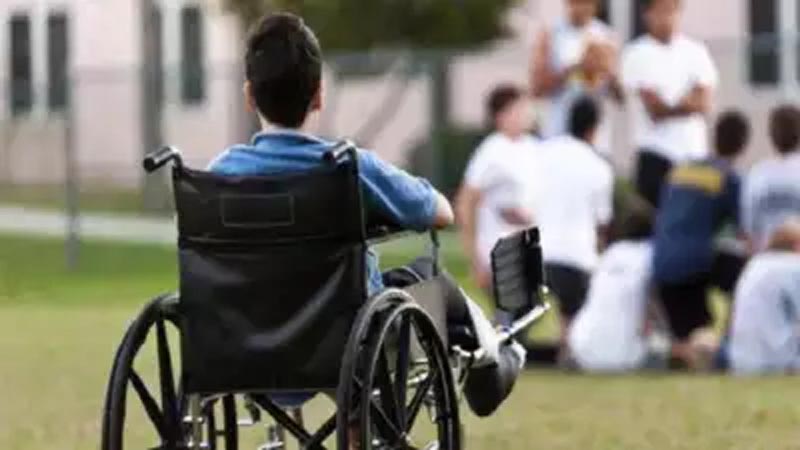 Srinagar, Oct 1: The Social Welfare Department (SWD) has directed its concerned officials to carry out an exercise to compile the data on the number and types of disabilities across J&K and ensure that the benefits of the Assistance to Disabled Persons for Purchase of Aids and Appliances (ADIP) scheme reach the identified beneficiaries.
In this regard, the Executive Director, Rehabilitation Council has been directed to undertake an exercise of compiling the total number of Disability Certificates issued in the manual form to date by District Health officials with complete details regarding kinds of disability and their percentage.
The concerned officials have also been directed to follow up with all Chief Medical Officers (CMOs) for expeditious issuance of all UDIDs apart from compiling basic data about the number and types of disabilities in J&K.
Excelsior has learned that the higher-ups of the Social Welfare Department have expressed concern over the fact that the UT has not been able to take adequate advantage of the Assistance to Disabled Persons for Purchase of Aids and Appliances (ADIP) scheme whose only implementation agency is Artificial Limbs Manufacturing Corporation of India (ALIMCO).
It has been stated that while ALIMCO has been holding camps in various areas and distributing assistive devices also, however, there has neither been regular reporting from them nor regular monitoring of their activities by the Social Welfare Department.
It has been noted by the higher-ups that the activities of the ALIMCO have been on the lower side when it comes to Kashmir Division and to set the matters right, the Director General, Social Welfare Jammu, Director Social Welfare Kashmir, and Executive Director Rehabilitation Council have been directed to hold regular interactions with ALIMCO officials.
The Director, Kashmir, in particular, has been asked to enhance the number of camps held and assistive devices distributed by ALIMCO while as the Executive Director, Rehabilitation Council has been directed to ensure monthly district-wise data collection regarding the number of camps held by ALIMCO, the number of divyagjans identified along with kinds of disabilities they are suffering from and the number and kinds of assistive devices distributed.
It has also been given out that the SWD will ensure Panchayat-wise saturation of distribution of assistive devices for which the action plan will be chalked out by both the Directors of Social Welfare.
Director, Kashmir has also been directed to check if Composite Regional Centre (CRC), Kashmir is already designated as implementing agency under the scheme and if not, then the same should be recommended. Both Directors of Jammu as well as Kashmir have been directed to ensure District Disability Rehabilitation Centres (DDRCs) are set up at the earliest.
Those in the know-how of the developments said that the already functional DDRCs, it has been directed, should also be roped in the implementation of the scheme while noting that there are several benefits under the scheme which are available on a case-to-case basis while on contrary, J&K is not recommending any beneficiary for the same.
The higher-ups have also noted that several special devices like Braille laptops, readers, etc. are available for the visually impaired, but have not been provided despite the availability of readily identified beneficiaries. In this regard, the Executive Director Rehabilitation Council has been directed to look into the matter to ensure that special assistive devices are made available to the visually impaired.